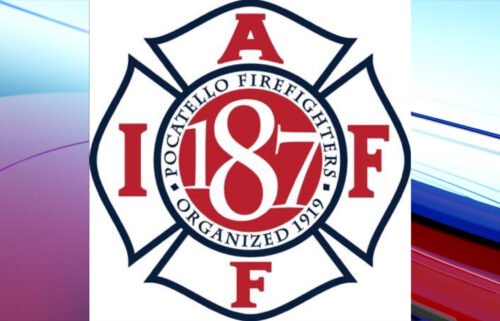 ATLANTA (WGCL ) — Police across the country, including here in Atlanta, are looking to the future to take down criminals.

Skyfire is a leading drone consulting company based in Atlanta and created APD’s drone program along with many others for law enforcement agencies across the country.

“We practiced that exact same scenario with APD and others,” said Matt Sloane CEO and founder of Skyfire Consulting. “But you know drone technology is fairly new in law enforcement and so to actually apply the technology as it was intended and get it on video and release that video is pretty spectacular.”

The company said APD has a wide variety of drones they use from large to small so they can handle multiple scenarios, from surveillance in the air to smaller drones serving a warrant to a suspect.

Currently 2,000 first responder departments nationwide use drones. So why does the future of technology matter to law enforcement?

“That type of technology with the drone not only makes the apprehension of violent criminals safer for the police department and the officers involved in the operation, it makes it safer for the suspect and residing neighbors,” said Lt. Malecki.

Sloane said the drone used by APD in the Rhynes apprehension is a drone any consumer can buy. On the front they have two powerful LEDS along with a speaker and microphone so law enforcement can simultaneously give orders and hear.

When it comes to suspects complying with demands, “I’ve seen the suspect in these scenarios and let me tell you it’s pretty intimidating when you have a drone flying at you with really bright lights,” Sloane added.

As far as weapons on drones, they are banned by the FAA. Sloane said the drones used by law enforcement are more of a defense, and currently only the defense department is allowed to use drones with any weapons system.