SHREVEPORT, LA (KTBS ) — There’s been a major break in the case of a triple homicide in Shreveport. Friday evening, police arrested Tobias Williams, 40, in connection with the Allendale neighborhood crime.

Back on Oct. 6, police responded to a shooting in the 1500 block of Garden Street. They found three Shreveport men, Rodney Bryant, 58, David Savore, 55, and Carl Pratt, 54, shot to death near a vacant home.

After a weeks long investigation, police were able to identify Williams as one of the people responsible for the murders. Multiple factors led to Williams’ identification, including a tip from Caddo Shreveport Crime Stoppers.

Police say Williams surrendered to them after he was charged with three counts of second degree murder. Bond was set at $2,250,000.00. Detectives are not releasing any further information at this time. More arrests are expected and the investigation is ongoing.

Williams has been arrested by Shreveport Police for multiple offenses, including murder and attempted murder in the past. 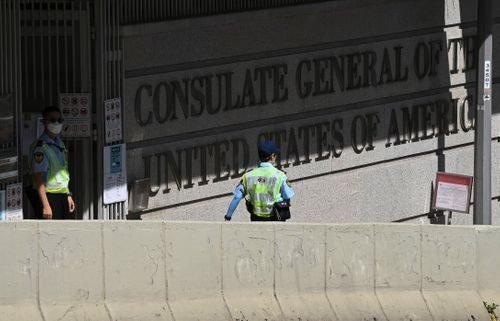