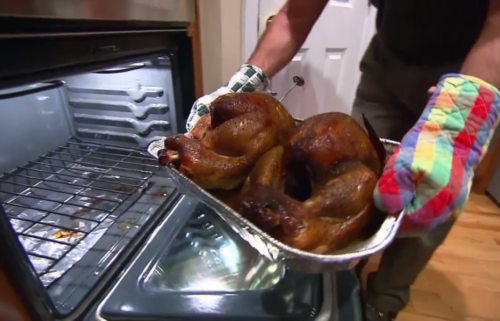 NEW YORK (WCBS) — Here’s an incredible story about a Bronx man who has been fighting for a new lease on life.

His scheduled kidney transplant was abruptly canceled after he suffered another devastating health diagnosis.

But now, after years of waiting, his surgery is finally going forward.

And as CBS2 Kiran Dhillon reported Wednesday, as Robert Sanchez gets a new lease on life, three others will as well.

As 52-year-old Sanchez reflected on his life, tears brimmed to his eyes.

“Life in general has been challenging for me,” he said.

At the age of 18, Sanchez was incarcerated on a charge of possessing narcotics. After spending 15 years in prison, he dedicated his life to giving back.

But in 2009, the Bronx social worker received another devastating setback.

“I have a disease called focal segmental glomerulosclerosis, FSGS for short,” Sanchez said.

The disease attacked both of Sanchez’s kidneys.

By 2014, due to kidney failure, he began requiring dialysis three times a week.

But last year there was a glimmer of hope, after Borough Park organ matchmaker Chaya Lipschutz connected Sanchez with New Jersey resident Elizabeth Antosy, who was willing to donate a kidney to a complete stranger.

“I am a nurse, so I know that living on dialysis is not an ideal way to live,” Antosy said.

But two days before the transplant, he suffered another blow.

“They sent me to do an MRI and it came back that I had cancer in my kidney,” Sanchez said.

Sanchez underwent surgery for the cancer, but when it came time to revisit his transplant, he and Antosy were no longer a match because he had developed antibodies.

“I wasn’t going to leave him hanging. He was counting on me,” Antosy said.

So the two formed a kidney chain, joining with three other pairs of incompatible donors and recipients to create matches.

His surgery was set to take place Wednesday evening.

Antosy’s donation is expected next Tuesday.

Sanchez said the last six and a half years of his life have been extremely difficult and challenging, adding it has been his friends, his spirituality, and the kindness of strangers that has helped him through.

He said he’ll forever be grateful to his three guardian angels — Antosy, his transplant matchmaker, and the unknown donor — for saving his life. 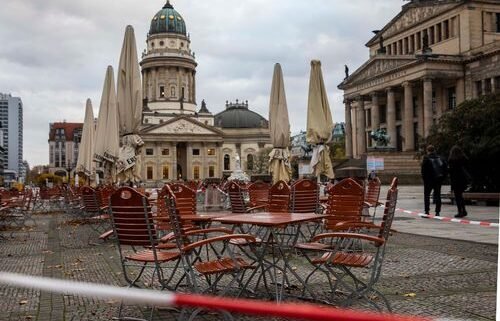 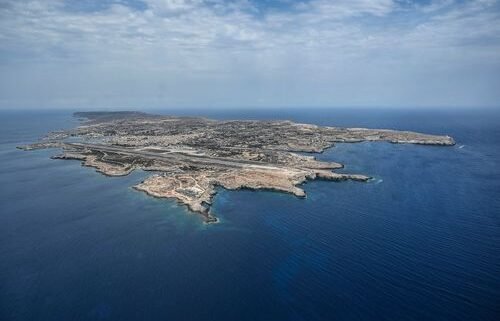