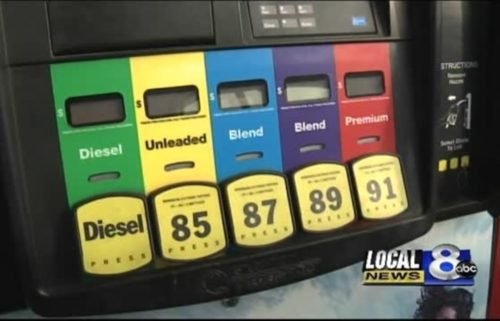 Diplomat becomes a hero. Buttered toast gets the internet fired up. Dogs get their own song. Here are the must-see videos of the week.

British diplomat Stephen Ellison jumped into a river near Chongqing, China, to rescue a drowning woman. He swam her to the riverbank where they were both pulled to safety.

This doesn’t look so merry

The Christmas tree in downtown Cincinnati looks like it’s had a very rough year. Twitter roasted the scraggly spruce, comparing it to the tree from the venerable TV special, “A Charlie Brown Christmas.”

How to butter toast … or not

Chef Nigella Lawson has unwittingly hatched a controversy over how to butter toast. Her double-butter technique sparked a lot of comments online. And don’t forget a dash of salt at the end!

A new Christmas song was exclusively designed for canine ears. Check out the reactions of these puppers as they listen to the song’s reggae beats.

Remember the infamous subway pizza rat? He’s returned in the form of an actual theater performer in a very large rat costume. “Pizza Rat Man” scurries around the streets of New York and gets a lot of attention wherever he goes. 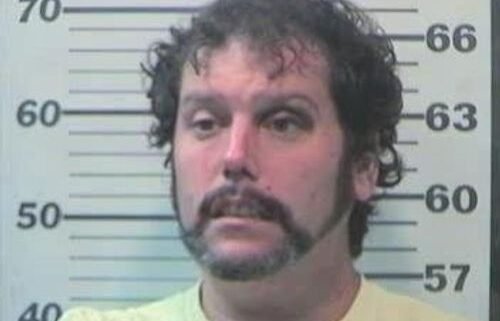