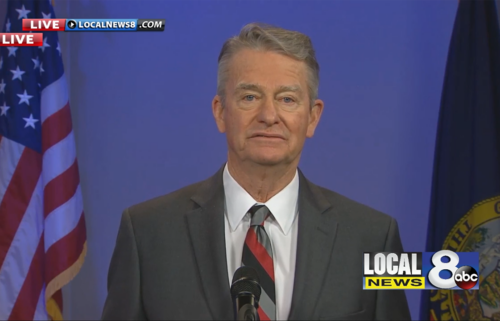 A soccer tournament featuring hundreds of players is a go in Phoenix — in spite of Covid-19 restrictions and the mayor’s disapproval.

The Desert Super Cup is an annual youth soccer tournament taking place over Thanksgiving weekend. The games are being played as Covid-19 cases are on the rise in Phoenix.

This year’s tournament is set to feature 460 out-of-state teams and 40 in-state teams.

“Absolutely fantastic news,” said Phoenix City Council member Sal DiCiccio in a tweet. “The 800 kid soccer tournament will still be held in Phoenix this coming weekend. They are coming here because they had been banned everywhere else and we have amazing facilities. We welcome you and your families to our great city!”

Games are also being played Scottsdale and Mesa. The total number of players in the tournament could not be confirmed.

Technically, Arizona has banned public events with more than 50 people, but the state left some wiggle room, allowing local officials to bypass the law if they approve the event. The Phoenix City Council has the ability to call the tournament off, but has not done so — though Mayor Kate Gallego has voiced her disapproval of the event.

“I am gravely concerned about COVID-19 in our community,” Gallego said in a statement. “With infections now at the second highest daily number ever, it is clear the status quo is not working. We all need to be aware that the public health situation has changed dramatically in the last few weeks.”

CNN reached out to members of the Phoenix City Council.

Gallego went on to say that it is “critically important” that the teams participating in the tournament follow the city’s Covid-19 restrictions and guidelines, which includes wearing masks and socially distancing.

The tournament has said that each team’s coach or manager is responsible for ensuring players follow the guidelines, and recommended that players and staff remain socially distanced when not playing.

Dr. Robert Redfield, director of the US Centers for Disease Control and Prevention, said this week that the latest rise in Covid-19 cases is driven by people without symptoms gathering indoors.

The CDC has recommended that Americans not travel for Thanksgiving, and public health officials have generally urged people to celebrate the holiday only with members of the same household. 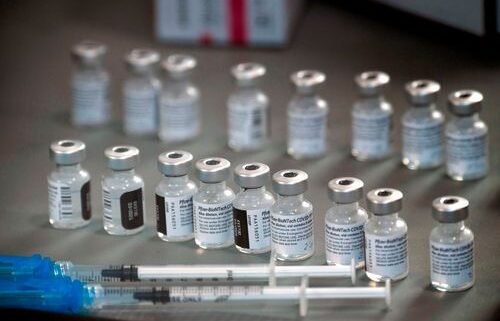 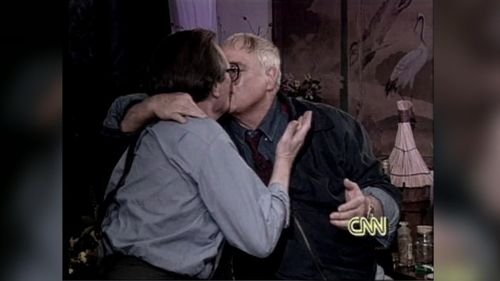