CCSO said a woman had reported that her husband was armed with a handgun, which he had fired before law enforcement arrived and threatened to kill her and himself.

When deputies and the officer arrived, they were confronted by the husband, who refused to listen to law enforcement or their attempts to de-escalate the situation, according to the sheriff’s office. During the ensuing interactions, police shot the man who died shortly after, while police were attempting lifesaving efforts.

The four deputies, two CCSO sergeants and the police officer were all placed on administrative leave, which is standard practice following an officer-involved shooting.

The names of the husband, the involved law enforcement will not be released at this time. 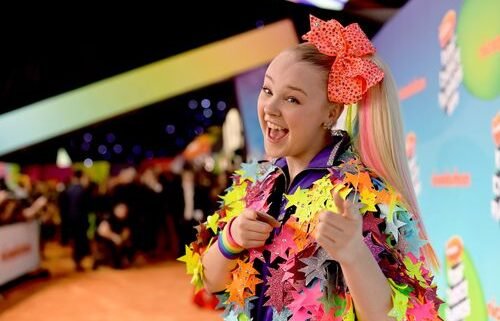