The NFL has yet again postponed the Baltimore Ravens and Pittsburgh Steelers game, with the rivals set to play now on Wednesday afternoon.

The Ravens have been struggling to manage a coronavirus outbreak within the team.

The teams were supposed to play Thanksgiving night, but the game was moved to Sunday and then again to Tuesday night.

The game is now set for Wednesday at 3:40 p.m. ET in Pittsburgh, the league announced Monday. The NFL has yet to cancel a 2020 regular season game.

Since facing the Tennessee Titans on November 22, the Ravens have placed 21 players on the team’s Reserve/Covid-19 list.

Three players were added to and four players were removed from the the Reserve/Covid-19 list Monday, according to the team’s website.

The NFL describes the list as being for players who either test positive for Covid-19 or who have been quarantined after having been in close contact with an infected person or persons.

The Ravens hosted “a safely distanced walk-through/conditioning session at the Under Armour Performance Center” on Monday evening, the team said in a statement.

“Players arrived already prepared to work out on the field, and they did not enter the locker room or training room. We intend to hold another walk-through session on Tuesday, in preparation for traveling to Pittsburgh Tuesday evening.”

According to ESPN’s Adam Schefter, who cited an unnamed source, the Ravens were scheduled to hold their first full practice in over a week on Monday morning only for it to be canceled by the NFL.

The NFL neither confirmed nor denied the cancellation when asked by CNN. The Ravens have not replied to CNN’s request for comment.

The league rescheduled other games. The Washington Football Team and Steelers game that was scheduled for Sunday will be moved to Monday at 5 pm. ET.

The Dallas Cowboys and Ravens game originally scheduled for Thursday will be moved to December 8 at 8:05 p.m. ET.

“These decisions were made out of an abundance of caution to ensure the health and safety of players, coaches and game day personnel and in consultation with medical experts,” the league said in a statement. 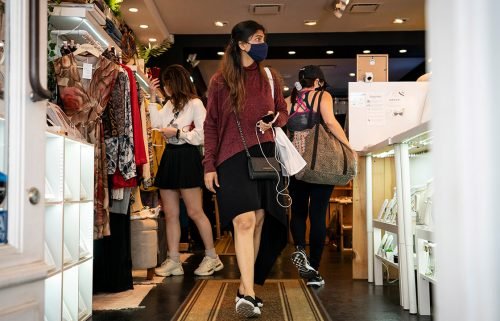