Dr. Taylor Nichols has faced hate in the emergency room before. He’s treated racist patients, and each time the Jewish physician has dipped into his well of compassion to do his job.

Until seeing a possible Covid-19 patient challenged the way he does his job.

The patient’s skin was covered in Nazi tattoos, including a large swastika on his chest. Critically ill by the time he arrived by ambulance, the patient asked Nichols not to let him die.

Nichols and his team, which included a Black nurse and an Asian respiratory therapist, geared up to intubate him, which is high-risk during the Covid-19 pandemic because it may expose health care workers to infectious droplets. And when he wondered if the man with Nazi tattoos would’ve cared about his life if the roles were reversed, he hesitated.

“The pandemic has worn on me, and my mantra isn’t having the same impact in the moment,” Nichols tweeted earlier this week. “All this time soldiering on against the headwinds, gladiators in the pit. And I realize that maybe I’m not OK.”

The compassion and commitment to his patients Nichols needs to do his job has waned during the pandemic, he told CNN’s John Berman in a Friday appearance on “New Day.”

While he said he’s grateful he got the wake-up call, he worries for the mental health of his fellow frontline workers who may not have confronted their pandemic-induced stress.

“I was struck by the impact that this had on me, that I never really faced that kind of hesitation before in my career,” he told CNN.

Working in one of the hardest-hit states

When previous ethical dilemmas with patients arose, Nichols said he reserved judgment and focused on treating the patient to the best of his ability.

“With this patient, I really didn’t have an opportunity to talk to them,” he said. “I was left only with the impact that that symbol had on me. It’s a symbol of hate. It challenged me a bit.”

He said he reacted with ambivalence partly due to the stress of the pandemic, which has put immense strain on health care workers and facilities. PPE shortages and low ICU capacity has made the challenge of keeping patients — and themselves — safe even more difficult for physicians like Nichols.

Nichols works in California, which leads the country in Covid-19 cases at nearly 1.29 million. Part of what makes his job exceedingly difficult, he said, is the fact that vaccines are nearly ready for the first round of distribution. Every death and every illness between now and the widespread distribution of vaccines is “that much more heartbreaking,” he said.

Though his interaction with the patient shook him, Nichols said he’s committed to providing the best care to any patient who needs it. His well of compassion hasn’t gone dry. But he hopes other health care workers examine the extreme stress they’ve been under since the pandemic began in March like he has. 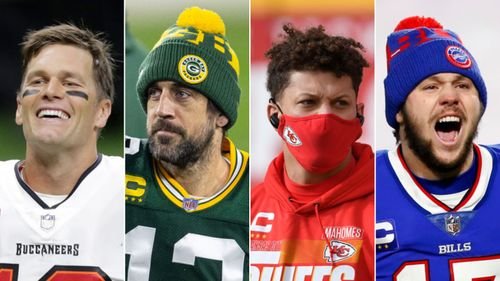