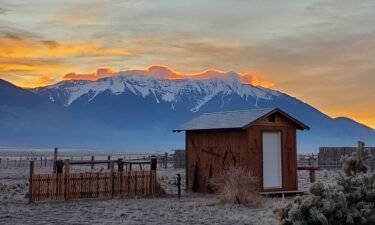 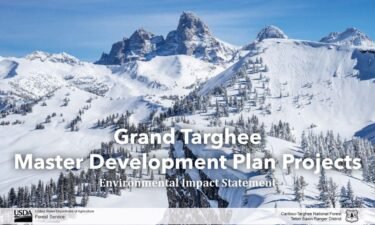 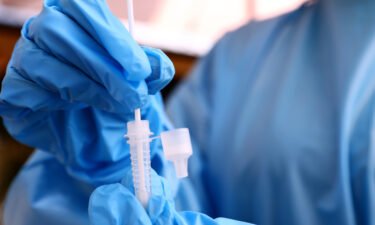 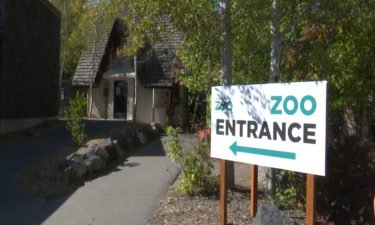 FREMONT COUNTY, Idaho (KIFI) - Chad Daybell did not appear in person before Judge Steve Boyce Monday but was represented by his attorney John Prior.

The hearing was about a DNA Motion, Protective Order Motion and Motion for Clarification.

Judge Boyce ruled for a continuance in regards to the motion of DNA testing. A new date for the motion has not been set.

The motion for clarification hadn't been filed, and so it wasn't considered at the hearing Monday. A new hearing for this has not been set.

Because the protective motion order was sealed, the hearing was closed for the remainder of the meeting. 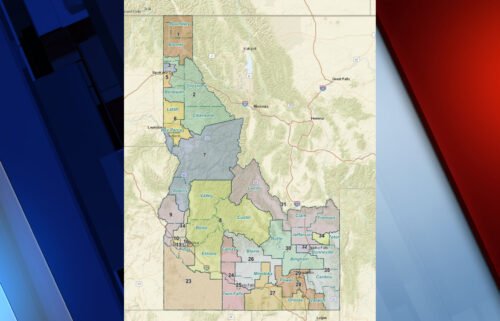 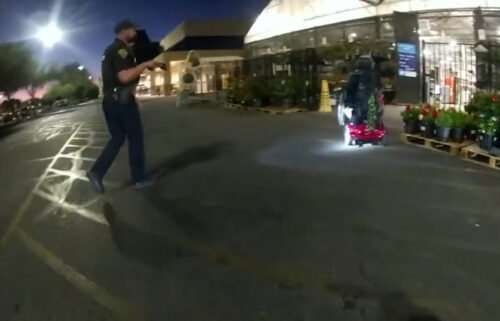