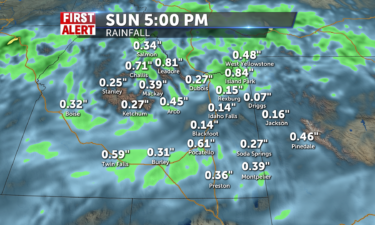 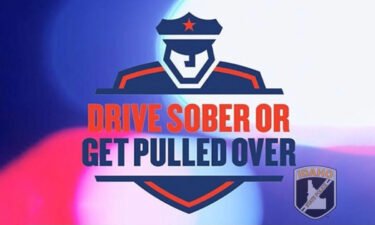 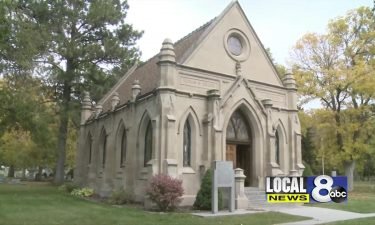 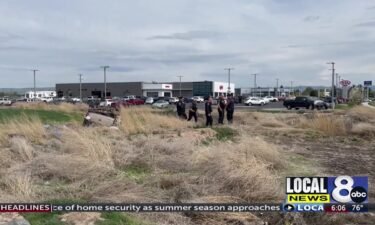 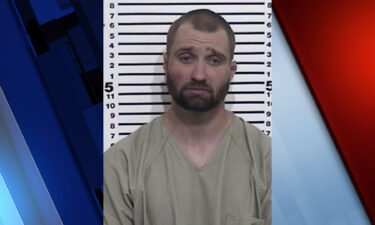 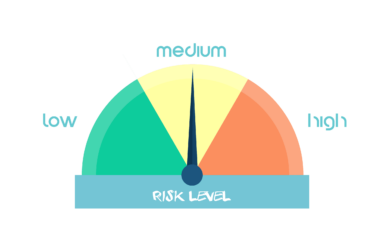 In a ruling filed Friday morning, Judge Stephen Friot wrote that despite Oklahoma’s past botched lethal injection executions, lawyers for the inmates had not proven​ “their executions will entail physical pain more severe than that attendant to the insertion of IV catheters.”

The two inmates are Donald Grant and Gilbert Postelle: Grant is scheduled to be executed on January 27, and Postelle on February 17.

Their lawyers have appealed Friot’s ruling to the Tenth Circuit Court of Appeals.

“There is no principled basis for allowing Oklahoma to move forward with any executions right now,” Jennifer Moreno, an attorney for the inmates, told CNN in a statement. “A short pause would be more prudent.”

In their initial petition to the court, lawyers for the two inmates had sought an injunction to stop Oklahoma from using lethal injection to administer the death penalty. Attorneys for the inmates had asked for the executions to be delayed pending a late February trial on the constitutionality of the lethal injection protocol.

Testimony submitted by the plaintiffs in court filings from a “board-certified anesthesiologist and a board-certified pain medicine specialist” alleged that execution by firing squad — not Oklahoma’s process of lethal injection — is appropriate because “firing squad will reliably cause a death that will be quick and virtually painless.”

Oklahoma resumed executions by lethal injection in October 2021 after pausing them for over five years after the botched execution of a death row inmate in 2014. During the October 2021 execution, witnesses reported the inmate, John Grant, convulsing and vomiting.

On November 30, 2021, Oklahoma’s Pardon and Parole Board voted 4-1 against recommending clemency for Donald Grant. CNN affiliate KOCO reports that during that hearing, Grant’s lawyers argued that although their client admitted to a 2001 double murder, he shouldn’t be executed because he “is severely mentally ill.”

The Oklahoma Pardon and Parole Board meeting also voted 4-1 against recommending clemency for Gilbert Postelle in a December 1, 2021 hearing. KOCO reports that Postelle was found guilty of murdering four persons he believed were behind a motorcycle accident that left his father injured.