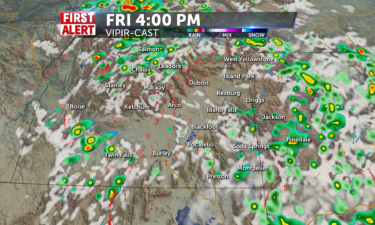 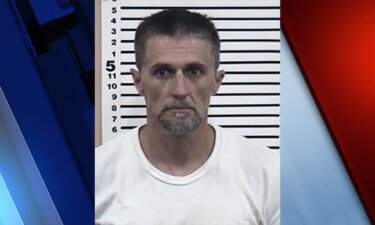 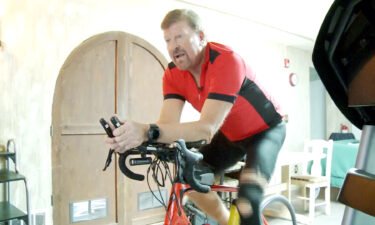 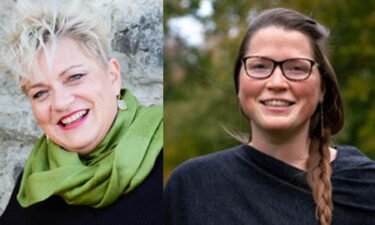 CHICAGO (WBBM) — A Chicago woman says a moving mess cost her family virtually everything they owned, including priceless photos and heirlooms.

Brigitte Doherty hired Chicago-based Safeway Moving Systems as the broker to arrange to move everything her elderly parents acquired in their 60-year marriage from Florida to Connecticut.

“It makes me so mad they kept all of our money for service that they wrecked,” Doherty said. “They assured me that they would have very trusted good vendors; they’re highly vetted.”

What she got: a moving crew in a rental truck that wound up flipped upside down in a creek in Maryland just about one year ago.

Police described the driver as “inattentive or lost in thought.’’

Just about everything, Doherty said, was ruined. The contents were hauled to a nearby salvage yard–ruined artwork, busted furniture, broken appliances and shattered dishes.

But the worst of it all? All the family photos were lost.

“Losing family photos is like losing a family member, and you don’t know that until it happens,” Doherty said.

Her family got reimbursed for much of the financial loss from their homeowner’s insurance. That only came after months of denials from various insurance companies representing the moving company.

As for that Chicago-based broker: “Not a single bit of help from Safeway,” Doherty said.

“Never an offer of reimbursement of a penny of a full service charge that I paid for. A service that wasn’t only not completed but was a catastrophe beyond measure.”

So what’s the deal with Safeway?

The Illinois Secretary of State lists its corporate status as “involuntary dissolution.” The woman listed as the agent has been dead for more than a decade.

Safeway’s address is either on Michigan Avenue, according to the U.S. Department of Transportation. Or on LaSalle Street, based on info Safeway gave to the Better Business Bureau. Brigette Doherty lists her Safeway contact on Taylor Street.

CBS 2 could not find the business on Michigan Avenue or LaSalle Street. The president of Safeway told us the company is now based in Florida.

The address is a virtual office in Fort Lauderdale.

But the real kicker? There have been 51 complaints filed against Safeway last year alone with the feds.

The U.S. Department of Transportation is now investigating Safeway due to that high number of complaints.

Safeway says it takes customer service seriously, saying those 50 complaints last year are out of 7,500 moves.

Pat McLaughlin and Katie McMichael speak from experience on behalf of the moving industry.

“In my 50 years of experience in this industry, I can tell you that if somebody has more than maybe five complaints in a three-year period they have problems with customer service,” said McLaughlin.

Both women said the industry is trying to crack down on those movers who give the entire industry a black eye.

“We’re getting everyone in the room to talk about this,” said McMichael. “How do we solve this problem, you know, when we get that call from a consumer.”

In this case, Safeway hooked Doherty up with Always Moving. a Georgia company now not authorized by the federal government.

They, too, have lots of complaints.: 41 last year.

The company phone number appears to be disconnected and Always Moving didn’t answer our emails.

Remember, it’s the broker Safeway that got Doherty to always moving in the first place.

McLaughlin said customers don’t need brokers. “All they’re doing is insinuating themselves into the move process. And then they go OK, I’m done.”

“You do not need some smarmy person getting in there, robbing you.”

Hiring a mover is a big deal. So here’s some old fashioned but critical advice.

“People have a responsibility to do some homework,” McLaughlin said. “You’re not buying shoes on Amazon here. You’re hiring somebody you do not know to come and load up their truck with everything you own and then drive away.

Doherty’s mom died last Mother’s Day. She is still haunted by one of their last conversations.

“She looked at me and said where are my things? I said, ‘Mommy I’m working on that.’ She died never seeing her stuff again.

Safeway initially blamed the Department of Transportation for not properly updating its address as being in Florida.

But then a couple days after CBS 2 pointed out the issue, the feds now have Safeway’s Florida address.

Safeway and Always Moving are now working on a settlement with Doherty.