Paris Saint-Germain and Argentina superstar Lionel Messi has revealed the difficulties he faced after contracting Covid-19. The 34-year-old contracted the virus in early January, as reported by CNN.

In an interview with Argentinian broadcaster TYC Sports on Monday, Messi noted that when he initially became unwell with Covid-19, he experienced the typical symptoms of the virus — sore throat, coughing and fever. However, when the initial effects cleared up, the seven-time Ballon D’Or winner continued to struggle with respiratory issues.

The Argentine forward missed three matches after his positive test in January: two in Ligue 1 and one in the French Cup.

Messi went on to say that he pushed himself to return to the pitch too quickly from the complications which worsened their effects.

“I came back before I should have, and it got worse because I went too fast and it ended up setting me back. But I couldn’t take it anymore, I wanted to run, to train — I wanted to get going. And in the end, it got worse,” he said.

In the same interview, Messi details how when things were starting to turn around, he and PSG were met with heartbreak in their Champions League loss to eventual competition winner Real Madrid.

“When I was halfway there [towards being at my peak], the Real Madrid thing happened and that killed us,” said Messi. “It killed me and the whole locker room in general and all of Paris because we had this big dream in that competition.

“And the way it happened, the game, the result … it was a gut punch.”

Messi is preparing to play with his national team against Italy in the first edition of the Finalissima, a new competition devised by football governing bodies UEFA and CONMEBOL, pitting the winners of Euro 2020 against the winners of the Copa Ámerica. The match takes place on June 1.

CNN’s César López and Patrick Sung contributed to this report. 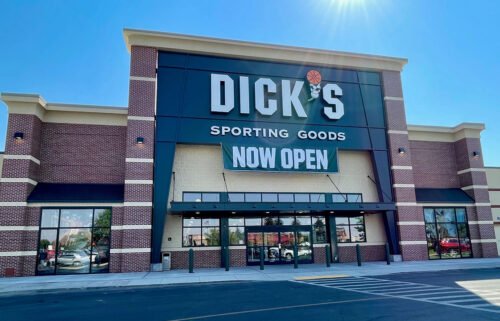 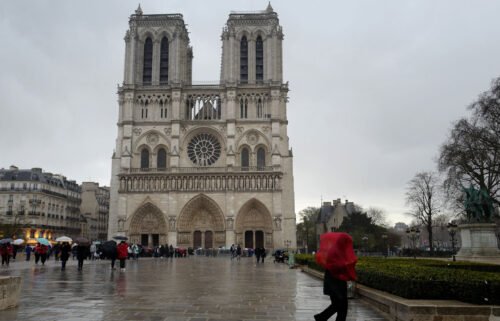 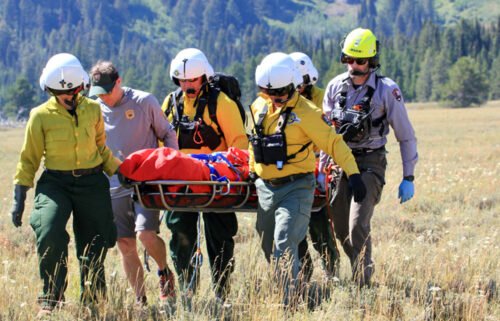 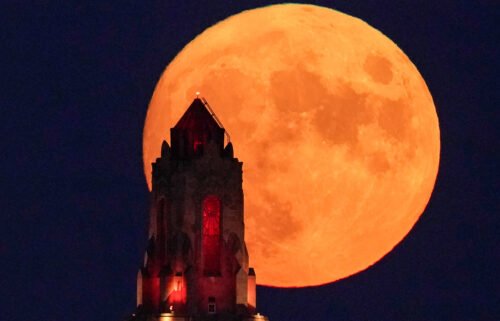