The Texas Department of Public Safety investigation into the Uvalde elementary school shooting will include an internal review of the actions taken by every DPS officer on the scene to determine whether they should be referred to the inspector general for investigation, Texas DPS Director Steven McCraw said Thursday.

“Every one of our officers will undergo scrutiny by the DA and an internal investigation — just because they didn’t violate the law, doesn’t mean they acted appropriately based on our policy,” said McCraw.

McCraw said agencies involved in the investigation include the DPS, the FBI and the Bureau of Alcohol, Tobacco, Firearms and Explosives. Uvalde District Attorney Christina Mitchell Busbee’s office is also involved, since she is “ultimately the customer,” he said, adding, “It’s our job to provide them timely investigative data.”

Officers responded to Robb Elementary School just minutes after the shooting began on May 24, but waited for over an hour outside adjoining classrooms before finally entering and killing the 18-year-old gunman, according to a DPS timeline. The massacre left 19 children and two teachers dead.

On Thursday, McCraw again called the law enforcement response to the shooting an “abject failure,” echoing the statement he made while testifying before the Texas Senate.

The director said he has not yet reviewed video from all 34 body cameras — noting that he may have to correct that number in the future — but he has seen certain excerpts.

All DPS agents who arrived at the school as well as troopers and one of the special agents had a body camera, according to McCraw, however, some of the officers outside of the building may have not activated them. Not all officers inside the building were outfitted with cameras because not all agencies responding had cameras, he added.

The director said he is not publicly releasing any information in accordance with the district attorney’s request and acknowledged that the case could take years, depending on whether Busbee decides to prosecute any of the officers.

“In all investigations, the last thing you want to do is undermine the prosecuting attorney and her ability to prosecute the case,” said McCraw. “It is important to do a thorough investigation, especially when law enforcement officers are involved.”

DPS has given video to the Advanced Law Enforcement Rapid Response Training (ALERRT) Center, an active shooter and attack response training provider at Texas State University, for their assessment on tactical efficacy of the operation, said McCraw.

The department would have provided information to Texas Sen. Roland Gutierrez if he had signed a confidentiality agreement, but Gutierrez was not willing to sign one and “was not happy” with that offer, McCraw said.

Gutierrez filed a suit in June saying DPS failed to respond to a public information request. 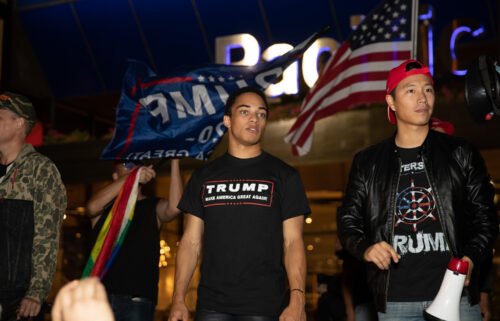