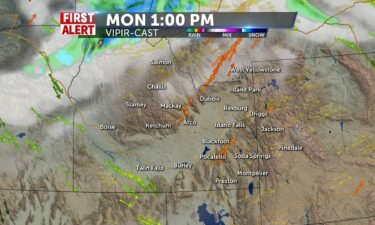 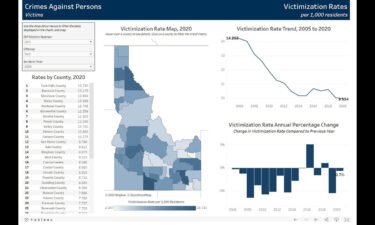 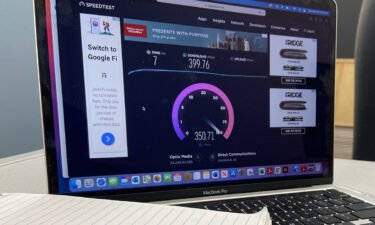 NEW YORK (AP) — A 2018 candidate for governor of Nevada says his enthusiastic pursuit of big contributions from a Rudy Giuliani associate he met at a Trump hotel ended with a $10,000 check he had to return. Adam Laxalt testified Friday at the election finance trial of Lev Parnas. Prosecutors say Parnas used his relationship with Giuliani to cozy up to politicians who might further his business aims and used the deep pockets of a wealthy Soviet financier to make it seem that he had money and influence. They say he violated election law by funneling some of the financier’s money into campaigns. Parnas maintains he is not guilty.