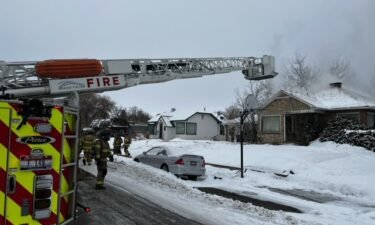 COLUMBUS, Ind. (AP) — A diver has found the body of a 2-year-old girl reported missing after her father was pulled from his partially submerged truck in a southern Indiana river at the end of the week. The Bartholomew County sheriff and the Indiana Department of Natural Resources confirmed that her body was found in the White River Sunday more than 2 miles from where her father was pulled from the same river Friday. Emma was last seen with her father about noon Wednesday. Duck hunters spotted the father’s truck at about 6 a.m. Friday. WDRB Louisville, Kentucky, reported Sunday that the father remained in critical condition.  WTTV in Indianapolis reported that Jeremy Sweet has been placed on a 72-hour hold at the hospital as they investigate the circumstances.