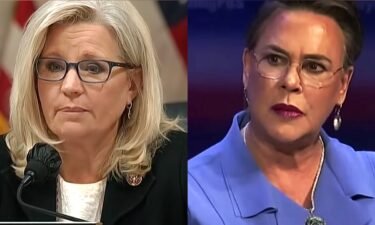 SAN FRANCISCO (AP) — California’s first-in-the-nation task force on reparations for African Americans will release a report Wednesday documenting in detail the harms perpetuated by the state against them and recommending ways to address those wrongs. The recommendations include expanding voter registration, making it easier to hold violent police accountable and improving Black neighborhoods. The report to be released by the state Department of Justice marks the halfway point for the two-year reparations task force. The task force voted in March to limit reparations to descendants of enslaved and free African Americans who were in the United States at the end of the 19th century.