BEIRUT (AP) — Aid agencies say that if the U.N. Security Council does not extend its approval of deliveries to rebel-held parts of northwestern Syria in three weeks, food supplies will be depleted by September in the region that is home to some 4 million people. Thursday’s warning comes amid concerns that the situation will get worse in Syria’s Idlib province because Russia may force international aid for the northwest to be delivered through parts of Syria under government control. The mandate’s expiry this years comes during rising tension between Russia and the West over Moscow’s invasion of Ukraine four months ago. 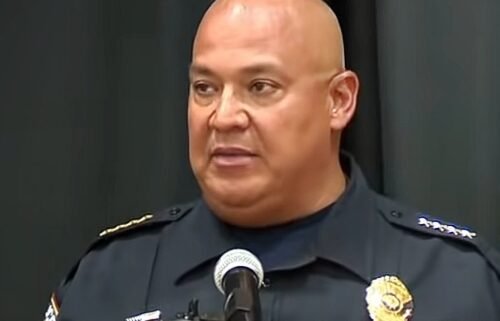