A version of this story first appeared in CNN Business’ Before the Bell newsletter. Not a subscriber? You can sign up right here.

The last time the S&P 500 fell by 1% or more, the United States had just announced it would pull troops out of Syria. The Tampa Bay Rays were still real contenders to win the World Series after tying the Astros 2-2. And President Trump’s impeachment inquiry hadn’t yet gotten underway in the House of Representatives.

What’s happening: US stocks are unusually quiet. Seventy trading days have come and gone since October 8, but since 1928, the stock market has declined at least 1% twice a month on average, according to Craig Johnson, chief market technician at Piper Sandler.

The Dow, Nasdaq and S&P 500 hit record highs Friday before falling back marginally Tuesday. The S&P 500 hit seven records in 12 days this month.

But stocks may be due for a letdown soon.

Wall Street analysts expect earnings for S&P 500 companies to decline by 2.1% for the fourth-quarter, according to FactSet. That would mark the fourth-straight quarter of earnings declines. That’s not exactly a recipe for stocks to rise.

Stocks are overbought by a wide margin, and nothing has been able to stop the market bulls, Johnson said in a note to clients Tuesday. Compared with historical price-to-earnings ratios, stocks are more expensive than at any point in the past 12 months, he added, recommending people wait on the sidelines until stocks fall again. A market correction — a drop of 10% — is long overdue, Johnson said.

Why stocks could keep rising: Yet other analysts believe stocks are exactly where they should be.

“Most everything seems to be going right to justify those valuations,” said Jason Pride, chief investment officer of private wealth at Prosek Partners, in a note to investors. Pride called the current market a “Goldilocks” market because everything is “just right” for stocks to rise steadily higher.

The “phase one” trade deal between China and the United States is behind us. So, too, are Fed rate hikes, it seems. And investors are hopeful that a US trade deal with the European Union could be the next big lever to boost stocks again.

So what’s the bear case, exactly? Sure stocks, are high. But investors aren’t seeing much to be concerned about.

“The market seems to be climbing the wall of worry as trade tensions and global growth fears ease,” said David Lefkowitz, senior equity strategist at UBS Global Wealth Management, in a note to investors. “Market momentum is being propelled by a lack of a credible bear case at the moment.”

The United States confirmed its first case of the coronavirus that appeared in Wuhan, China, last month, the US Centers for Disease Control and Prevention announced Tuesday. The virus has already sickened hundreds and killed several people in Asia.

The Dow dropped by as much as 200 points Tuesday afternoon after trading flat for most of the day. Stocks recovered a bit by the end of the day and US futures were pointing modestly higher Wednesday morning.

Shares of Delta, United and American Airlines were all lower Tuesday as investors worried that the coronavirus outbreak in China could affect global air travel. The concern is that the disease, which is similar to SARS, could spread and affect travel as it does.

Asian markets took a beating Tuesday after Moody’s downgraded Hong Kong’s credit, partially because of the coronavirus. There have been more than a dozen cases in neighboring Guangdong province, including at least one in nearby Shenzhen. Taiwan has reported its first case after a woman fell ill after stepping off a flight from Wuhan.

When will the 737 get back in the air? Not until at least mid-2020, Boeing announced Tuesday.

Just a couple months ago, Boeing was confident it would get the plane approved to fly by the end of 2019. But the airline has missed deadline after deadline, and the FAA is in no rush to clear the 737 Max before it’s ready.

To end the drip, drip, drip of bad news, Boeing on Tuesday announced the plane wouldn’t be ungrounded for several more months.

But that doesn’t mean it’ll fly in the summer: Pilots will have to go through training in a simulator before they are able to fly the planes. Airlines may hold off on returning the planes to their fleets, depending on when they’re allowed to fly them again: If it’s after the summer rush, they may wait until the year-end holiday travel season. And global regulators may approve the plane at different intervals, which means some, but not all, 737 Max planes may remain grounded after they begin flying in the United States.

Boeing officially stopped making the 737 Max on Monday. The plane has been grounded since March because of two fatal crashes that killed 346 people.

Coming tomorrow: We’ll get the latest monetary announcement from the European Central Bank. 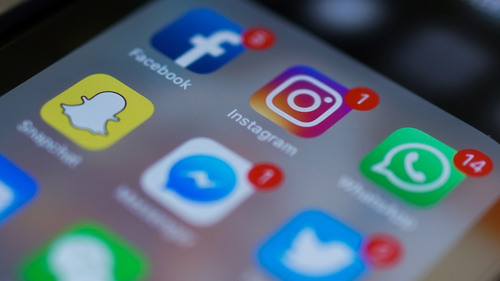 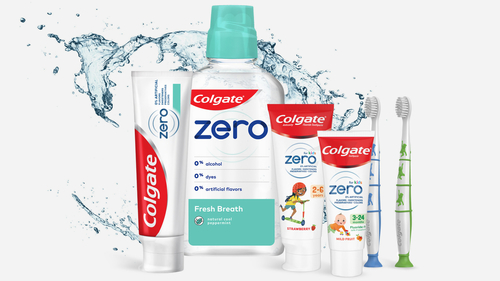