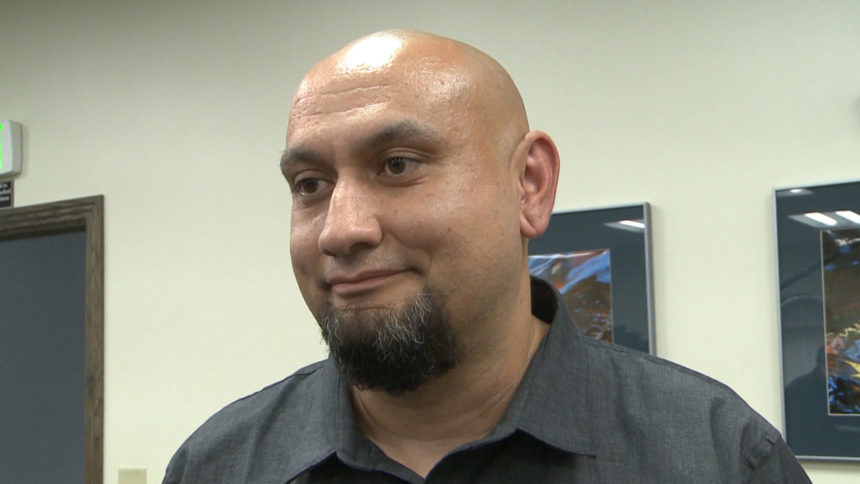 BOISE, Idaho (AP) - Two men who combined spent nearly 40 years in Idaho prisons for crimes they didn't commit testified Tuesday in favor of legislation that would compensate the wrongly convicted.

Christopher Tapp and Charles Fain told lawmakers on the House Judiciary, Rules and Administration Committee that they left prison with no resources after DNA evidence proved their innocence. Both had been convicted of murder.

"Being in prison is as horrible as you can imagine, and being there when you are innocent is that much worse," Tapp, who spent 20 years in prison, told lawmakers.

"I never planned to die there," said Fain, who spent 17 and half years incarcerated, mostly on death row where he spent 23 hours a day in a small cell. "I always planned to walk out, and I did."

The legislation brought forward by Republican Rep. Doug Ricks would pay $60,000 a year for wrongful incarceration and $75,000 per year on death row. The committee won't vote on whether to send the legislation to the full House until Thursday.

"I have a lot of faith in our justice system," he said. "I think we have the best system in the world. But what happens when we get that wrong? I think it's important for the state to take some responsibility here."

He said Idaho is one of 15 states with no wrongful conviction legislation.

"I was released with no more than the clothes on my back, left completely reliant on friends and family to help me while I tried to rebuild my life," Tapp said.

Fain was convicted of kidnapping, rape and murder in 1983 following the death of 9-year-old Daralyn Johnson. In 1984 he was sentenced to death.

"The worst day of my life was the day I got arrested for murdering a 9-year-old girl, and that's the worst crime you can get convicted for," Fain said.

But DNA evidence not available at the time of the conviction later cleared him, and he was released in 2001. Johnson's killer hasn't been identified.

Greg Hampikian of the Idaho Innocence Project, which helped Tapp and Fain, said the lack of financial resources for people cleared of crimes concerns him.

"I love doing the work that I do," he told lawmakers. "I tremble when someone gets out."