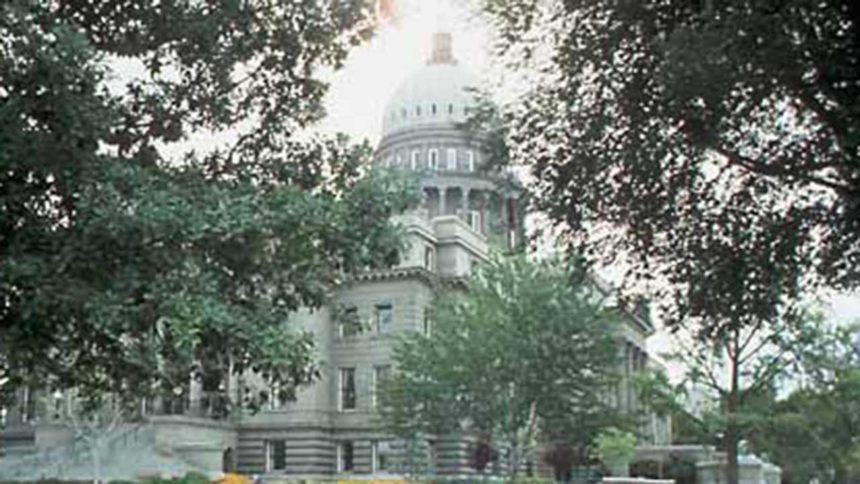 The Senate State Affairs Committee on Monday sent the bill to the full Senate where it is expected to be amended due to concerns the state could lose federal funding if it becomes law as currently written.

The amendments haven't been made public.

The measure adds a new section to laws guiding the Commission on Human Rights that opponents say negates another section prohibiting discrimination based on race, color, religion, sex or age.

Backers say the legislation removes unfair hiring practices that prevent the best person from getting the job.