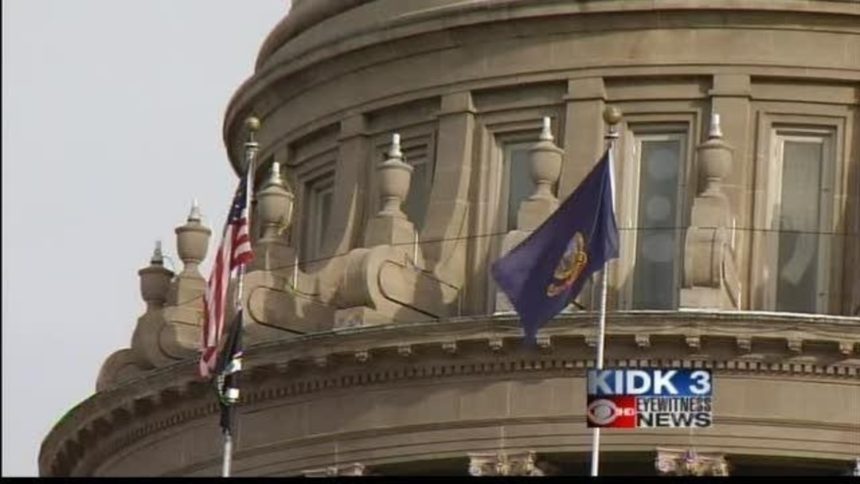 The Post Register reports the Senate State Affairs Committee rejected the measure on a 5-4 vote.

An enhanced concealed weapons license requires some training and time on the range but can be renewed without any more training. Backers said having school district employees carrying guns could provide added protection if an active-shooter situation occurred.

Opponents said the training wasn't a high enough standard to allow someone onto school grounds with a concealed weapon, and the person would likely not know what to do in an active-shooter situation.

School districts already have the ability to OK employees to carry guns, but few have done so.