The House voted 56-14 to approve the legislation that has already passed the Senate. The Senate amended the bill to avoid losing federal funding, meaning the House had to approve the amended version.

The legislation adds a new section to laws that opponents say negates another section prohibiting discrimination based on race, color, religion, sex or age.

Backers say the measure is needed so that everybody will be treated equally.

Opponents say Idaho has a history of discriminatory behavior against marginalized groups that persists, and the measure would allow that behavior to continue. 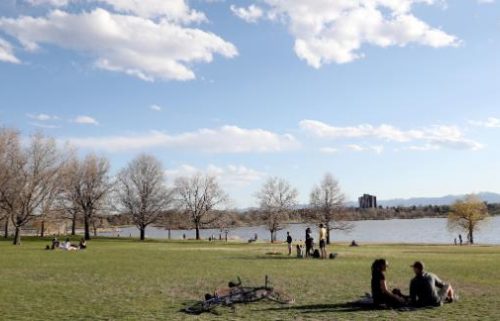