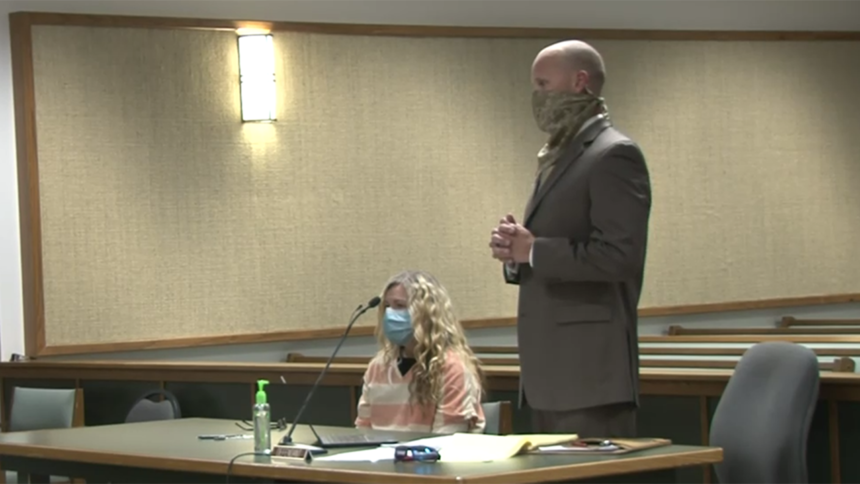 To date, no charges have been filed against either person in connection with the Tammy Daybell investigation.

Deputy Attorney General Kristina M. Schindele filed a motion to quash Means’ request.  She called it unreasonable and oppressive.  She said it required the disclosure of privileged or other protect protected matters and information. She noted the motion was not directed at the Madison County Prosecutor, who is handling the only legal case against Vallow-Daybell at the present time.

In her motion Shindele said, “Incidents involving Tammy Daybell that occurred in Fremont County are separate and distinct from the abandonment, failure to produce and contempt 0f court in Madison County.”

Shindele added that means was attempting to gain information that would permit him to invade law enforcement’s investigation into the Daybell case.

Fremont County Prosecutor Marcia Murdoch called the request both unreasonable and oppressive because it requests information that is not relevant to Vallow-Daybell’s case in Madison County.

There is no indication on when the judge might rule on the motion.