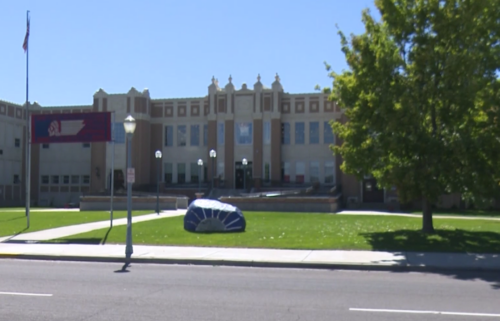 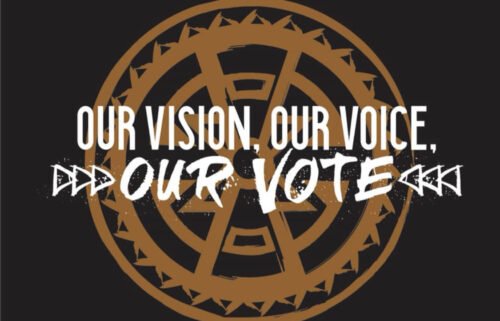 IDAHO FALLS, Idaho (KIFI/KIDK) - Local media, including Local News 8, along with other regional and national media organizations have joined together to object to a motion that would not allow video access to court hearings for Lori Vallow-Daybell.

Last week, Wood filed a motion to suppress access to the live coverage of legal motions involving Chad Daybell and Lori Vallow-Daybell in pending court cases relating to the disappearance of two of her children.

In light of COVID-19, Wright calls video access to criminal proceedings much more than a convenience. “It is an important means to ensure the Constitutional interests described by our United States Supreme Court are protected,” said Wright.

He argued that transparency and open proceedings also facilitate Vallow-Daybell’s rights to the proper administration of the judicial process.

Wright maintains Wood’s motion is disproportionate to the Constitutional burdens it imposes.   He argued that…”the State of Idaho seeks to use a sledge hammer where the Constitution requires a scalpel.” 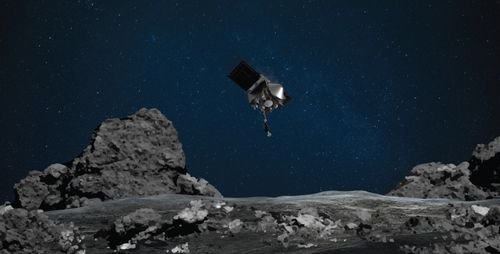