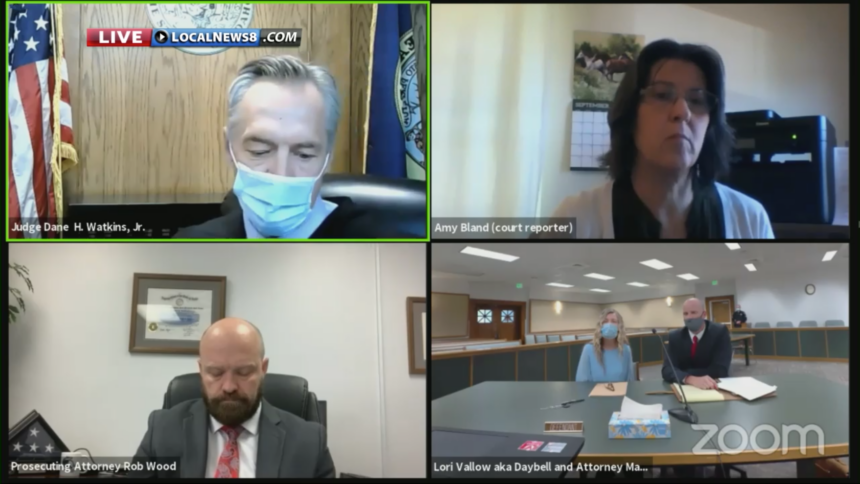 You can watch the arraignment below.

Chad's attorney, John Prior objected that motion Wednesday, stating the motion would prevent Daybell from a fair trial in eastern Idaho.

"Joining the cases, combines the coverage of both Defendant's local media as well as national media and only adds to the level of attention and knowledge perspective jurors would have in the case," Prior said.