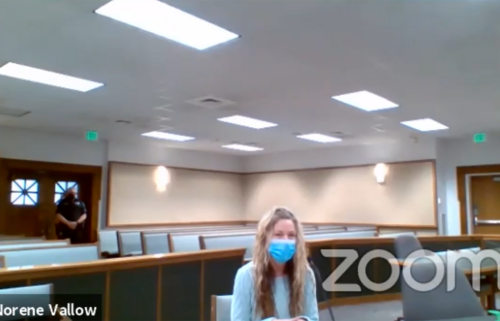 A campaign ad for former Vice President Joe Biden featuring a small business owner has come under attack by the Trump campaign and conservative outlets and personalities for its alleged dishonesty.

In the ad, the small business owner in Philadelphia says she had to furlough some of her staff and shut down one location of her eye wear stores because of the pandemic.

“I had to permanently close one location and furlough my employees,” business owner Tiffany Easley says in the ad, which posted on July 1. “But what’s worse is that this President seemed to make everything else worse.”

Several conservative outlets including the Washington Free Beacon and Breitbart have criticized the ad for not mentioning that Easley received a Paycheck Protection Program forgivable loan of more than $20,000.

As criticism grew on social media, hundreds of commenters attacked Easley, calling her derogatory names, threatening her business, accusing her of lying and more.

Easley has previously spoken publicly about the government aid she has received, saying it was “absolutely” not enough to cover all of her costs. In the ad, Easley is vague about her criticisms of Trump’s handling of the coronavirus.

“Trump and his administration left the American people behind,” she says in the ad. “The people that he is supposed to protect and serve. Small businesses — they need a partner in the White House, and that’s why I’m with Joe.”

In an interview with CNN, Easley said she never claimed she had received no loans or government aid. “I didn’t hide it; it was never a secret,” she said, noting that she had publicly disclosed the loan in several media interviews that appeared before the ad was posted.

Easley told CNN that her criticism of Trump was not about loans but the lack of information or a clear plan for how to address the pandemic. “It had nothing to do with money at all — it was all about the human aspect of actually really [caring] about the American people,” she said.

“I stand strong behind what I said,” she told CNN. “I don’t feel that I lied about anything; I felt that I was very honest and open,” Easley said, noting that she was “the one who made the [loan] public. No one would have known about it if I wouldn’t have made it public.”

Some users posted her business’s phone number for people to call and “let her know how you feel about her lying for Biden!” Easley says she disabled her business’s Facebook page due to the onslaught of harassment.

Since the ad came out, Easley says, she has received more than 200 phone calls at her business of people yelling “just hateful things” toward her including “making idle threats about burning” her business down. According to Easley, she also had to work to get a barrage of fake Google reviews taken down in order for her rating to be restored to five stars.

Easley disclosed the $23,000 PPP loan and one $5,000 grant from a local nonprofit to the Wall Street Journal in a June 3 article. In spite of these, “she had to pull about $10,000 from her savings in order to cover expenses during the shutdown,” WSJ reported.

“I have lost at least 95% of my revenue for March, and I guess it’s gonna be the same thing for April,” Easley told Billy Penn, a Philadelphia news site that is part of WHYY, the region’s public media organization. The April 24 article was cited by the Washington Free Beacon. “There’s no income coming in,” Easley told Billy Penn.

During a roundtable with Biden on June 11, the former vice president asked Easley if she had enough money to cover her overhead beyond employee salary, like rent. “Absolutely not,” she said. “I know that it had to be spread around. I was blessed enough to get those grants — they were gone within a day because my bills exceeded what I got.”

She said to Biden that she was “most afraid for my staff coming back. … They’re more afraid to come back and contract the virus and take it back to their newborn babies.”

Easley told CNN that the PPP loan and grant helped cover her employees’ salaries for eight weeks but that she had to cover the rest, including rent and other expenses, with her savings as well as their salaries after the eight weeks ended. 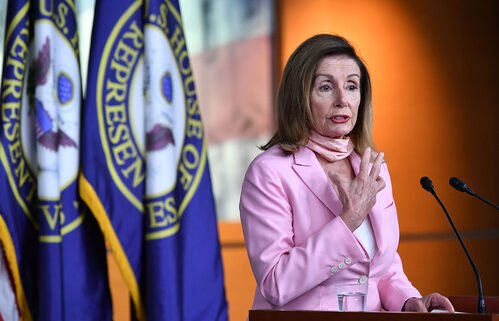 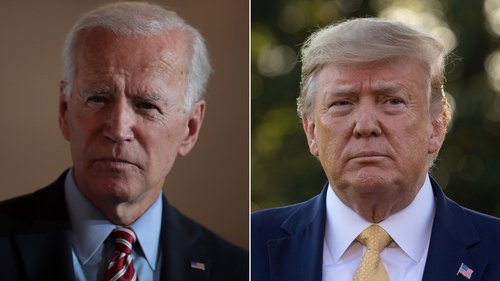