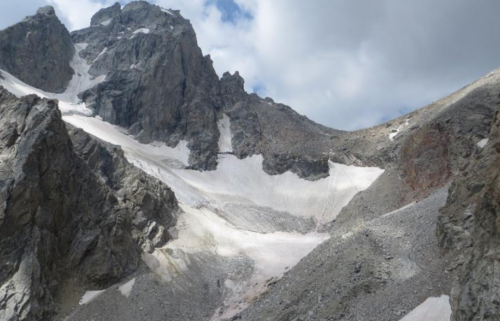 The Republican National Convention in Jacksonville, Florida, will feature daily coronavirus testing for those attending the event, which will be centered on President Donald Trump accepting the Republican nomination at a 15,000-person arena.

Erin Isaac, the spokeswoman for the host committee of the Jacksonville portion of the convention, said in an emailed memo on Monday that “everyone attending the convention within the perimeter will be tested and temperature checked each day.”

When reached by CNN on Monday night, Isaac repeated that attendees would be tested for Covid-19 and not just receive a more simple health screening.

A party official said the GOP will be laying out more information on how the testing and other health protocols will work as the convention gets closer.

The schedule is unclear for the Jacksonville portion of the convention, but if Republicans stick to the itinerary they previously planned, Trump will give his acceptance speech there at the VyStar Veterans Memorial Arena on August 27, the last day of the convention.

The news comes on the heels of Food and Drug Administration Commissioner Dr. Stephen Hahn saying on Sunday that it was “too early to tell” whether Florida will be a safe place for the convention next month due to a surge in Covid-19 cases in the state.

“I think it’s too early to tell,” Hahn, a member of the White House coronoavirus task force, told CNN’s Dana Bash on “State of the Union.” “We’ll have to see how this unfolds in Florida and around the country.”

Florida, now the nation’s No. 1 hot spot for the virus, set a record on Saturday for the most new coronavirus cases in a single day for any state during the pandemic, with a total of 11,458, according to data compiled by Johns Hopkins University.

The state faces potential challenges in handling the outbreak that could come to a head during the convention. A CNN investigation on Monday found that health authorities in the state often fail to do contact tracing, long considered a key tool in containing an outbreak.

Last week, the city of Jacksonville said that it would be requiring people to wear face masks in public and indoor locations and where social distancing is not possible — something the President has consistently refused to do in public.

Republican National Committee spokesman Michael Ahrens said in a statement that, with the event a little less than two months away, the party “is committed to holding a safe convention that fully complies with local health regulations in place at the time.”

“We are planning to offer health precautions including but not limited to temperature checks, available PPE, aggressive sanitizing protocols, and available COVID-19 testing,” Ahrens said. “We have a great working relationship with local leadership in Jacksonville and the state of Florida, and we will continue to coordinate with them in the months ahead.”

RNC Chairwoman Ronna McDaniel has previously pledged that everyone attending the convention would be tested.

Isaac declined to answer questions on Monday as to what types or brands of tests would be administered, or whether attendees would be separated while waiting for test results.

Some rapid tests can deliver results in less than 15 minutes, but lab-based PCR tests may take a few hours to run — and days to return results due to a surge in demand. On Monday, for example, the major commercial laboratory Quest Diagnostics said results now take an average of four to six days for the general population.

The convention will be split between Jacksonville and Charlotte, North Carolina, in a departure from past conventions, fueled in part by host city coronavirus concerns.

The announcement that the President would accept the nomination in Jacksonville came after a weeks-long battle between Democratic North Carolina Gov. Roy Cooper, whose team had been working to keep the convention in Charlotte despite coronavirus fears, and Trump, who refused to let the caution of health officials stop Republicans from having a fully attended convention.

Because the party signed a contract to hold the convention in Charlotte, it is obligated to hold some portion of the gathering in the North Carolina city. So in a Republican convention unlike any other in modern history, delegates will officially elect their nominee in one location, while the nominee accepts the nomination hundreds of miles away. 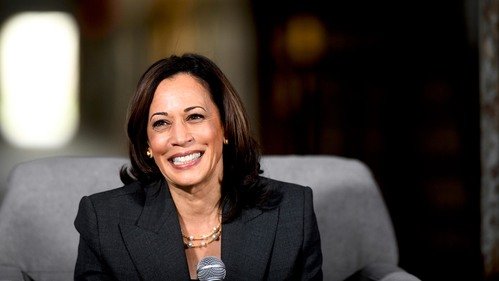 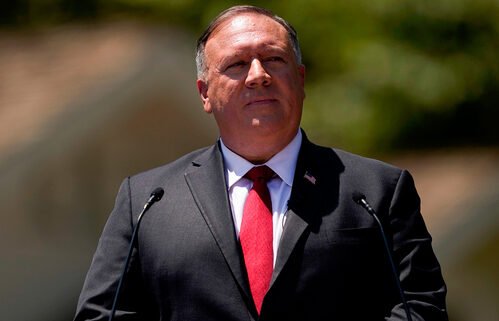