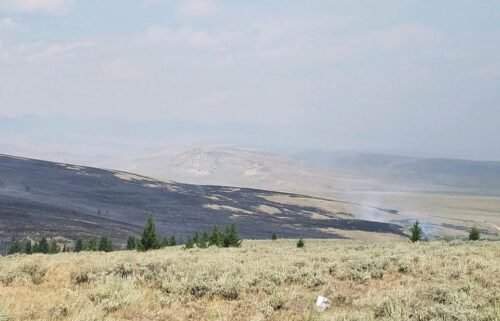 The East Wing is bracing for the upcoming book by Stephanie Winston Wolkoff, titled, “Melania and Me,” a source familiar with the situation tells CNN.

Wolkoff, a former Vogue magazine staffer who oversaw high-dollar events, including the Met Gala, has known Melania Trump for more than a decade. The two women were close for several years while both lived in New York City and operated in similar social circles.

The East Wing did not respond to a CNN request for comment.

Wolkoff was Trump’s first hire for the East Wing, acting as senior adviser to the first lady, writing speeches and helping craft what would become the “Be Best” platform.

However, as investigations into inaugural activities unfolded, Wolkoff’s relationship with Trump unraveled, prompted by the amount of money Wolkoff and her events firm allegedly pocketed during the planning and execution of the inauguration, according to CNN.

Wolkoff’s firm was paid more than $26 million, most of which went to subcontractors, but a hefty amount, reportedly $1.6 million, went directly to Wolkoff’s business, according to documents reviewed by CNN. Wolkoff personally received about $500,000 for her role in the inauguration, according to The New York Times.

Wolkoff worked as a special government employee during her time with the first lady, meaning she was not paid for her services, nor did she spend any extended amount of time in Washington, though she did have office space adjacent to Trump’s in the East Wing. For the most part, Wolkoff remained in New York City.

In February 2018, Trump terminated the working relationship with Wolkoff as stories about the inauguration mounted, citing the policy of the White House opting to scale back special government employee working agreements.

“The Office of the First Lady severed the gratuitous services contract with Ms. Wolkoff. We thank her for her hard work and wish her all the best,” said spokeswoman Stephanie Grisham at the time. Wolkoff told The New York Times she was “thrown under the bus” by the White House.

Wolkoff’s upcoming book will recount the episode that led to the demise of her time in the White House, as well as the ensuing impact on her friendship with Melania Trump, a person with knowledge of Wolkoff’s book content tells CNN.

Trump is said to be “unhappy” with the news of Wolkoff’s book, according to the source, who adds “this won’t end well” if Wolkoff reveals personal information about their relationship, or other incidentals of the habits of the famously private first lady.

Wolkoff’s book will likely also include Grisham, who butted heads with Wolkoff for several months while the two overlapped in the East Wing, according to CNN’s reporting.

After Wolkoff publicly pushed back on the details of her dismissal from the White House, Grisham released a statement to the Times saying: “The White House ended Mrs. Wolkoff’s contract, period. I’m not going to waste my time arguing the semantics of what the word ‘severed’ means simply because someone decided to run to the media with hurt feelings and a bruised ego. As stated more than a year ago, I wish Mrs. Wolkoff well.”

Wolkoff’s “Melania and Me” is slated for a September 1 release, bookending a summer of dishy Trump-related memoirs, including those from John Bolton and Mary Trump.

CNN has requested and is anticipated to receive an advance copy prior to the book’s release. 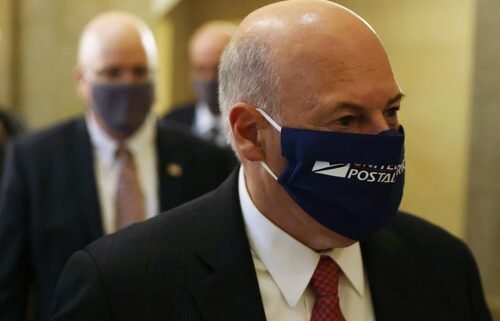