Ohio Gov. Mike DeWine announced Saturday afternoon that he and his wife have tested negative for Covid-19 for a second time after getting a false positive.

“Today, Fran and I were tested again for #COVID19. Administered the PCR tests, and the results for both tests were negative. Thank you to everyone who sent along good wishes for our family and staff! We’re #InThisTogetherOhio!” said DeWine in a Saturday tweet.

DeWine had first said he tested positive for the virus on Thursday ahead of a scheduled meeting with President Donald Trump in Cleveland.

DeWine tweeted Thursday that he was not experiencing symptoms at the time.

“On Thursday morning in Cleveland, following the testing protocol established to be able to greet the President, Governor DeWine took a rapid antigen test and the results reported back for that test were a false positive,” read DeWine’s statement Saturday afternoon.

Daniel Tierney, a spokesman for DeWine, told CNN that the governor is not officially quarantining but is being careful about his interactions.

“The Governor is not in an official quarantine but is limiting his interactions with persons outside his household, just as he has the last five months,” Tierney said in an email statement to CNN.

This story has been updated with a statement by DeWine’s spokesman. 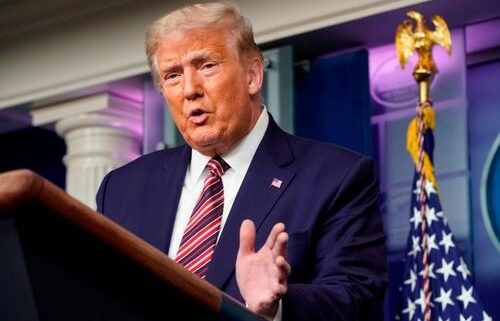 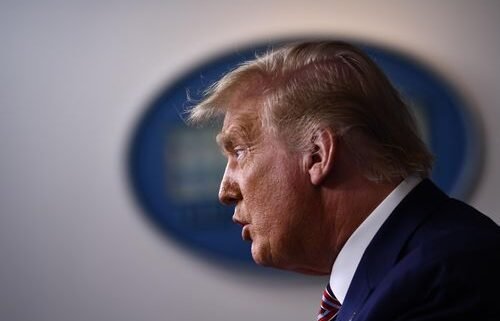