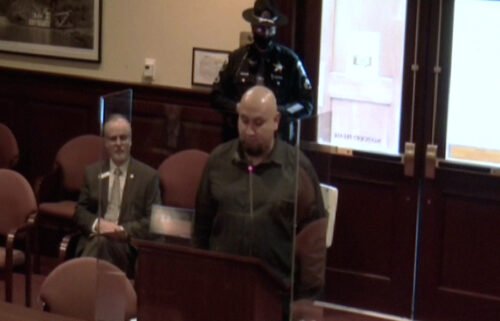 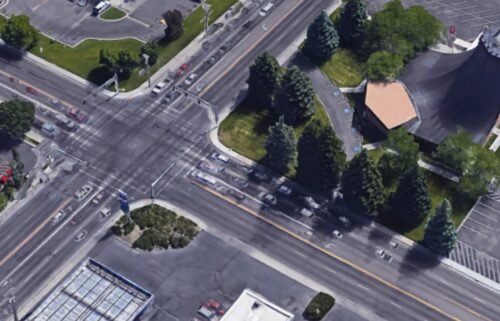 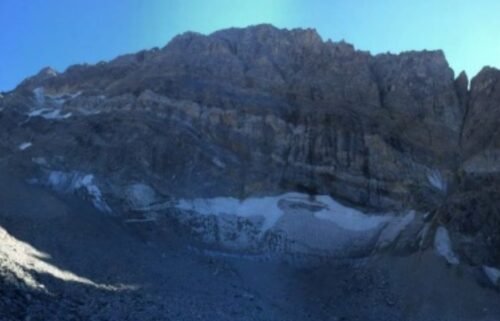 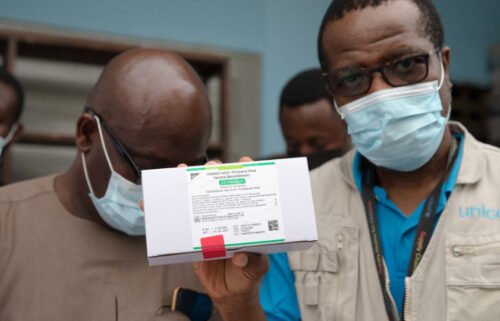 President Donald Trump retweeted on Sunday a tweet that falsely blamed “Black Lives Matter/Antifa” for a random 2019 crime in which a Black man shoved a White woman into a New York City subway train.

The assault, captured in a video embedded in the tweet, had nothing to do with either the Black Lives Matter movement for racial justice or with Antifa, a loose collection of anti-fascist activists. The man shown in the video has a long history of offenses on New York City’s transit system; he was arrested again last year over this incident.

The tweet Trump retweeted was from a Spanish-language pro-Trump account. The actual video used in the tweet, though, had been posted by a White nationalist user who goes by the handle “I’m With Groyper”; “groyper” is an identifier often used by the racist “alt-right” and others on the far right.

The user posted the subway video as part of a thread of dozens of videos depicting Black people assaulting White people. Contacted by CNN, the user identified himself as an advocate of White people creating their own “nations” for supposed “protection” from racial minorities.

The user noted that he did not himself “say the attack had anything to do with BLM and Antifa, like the post the president retweeted suggested.”

In June, he retweeted a user’s tweet that asked “where are the protests for this?” above the same video. Trump himself added, “So terrible!”

Trump’s Sunday retweet came days after a Republican National Convention in which numerous speakers forcefully argued that he is not a racist. 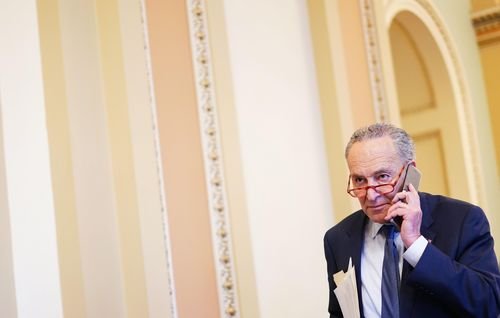