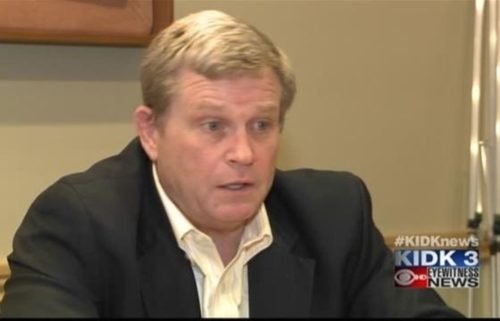 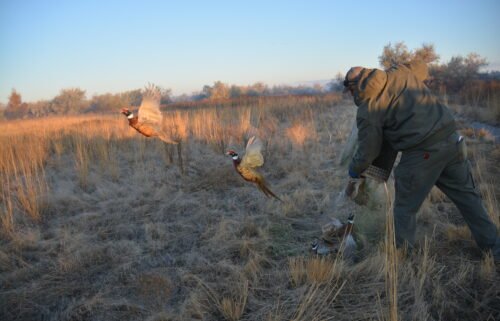 As the country approached 200,000 deaths from the coronavirus, the ongoing pandemic remained top of mind when Americans were asked what they read, heard or saw about the presidential candidates.

The virus continued to top the list of words mentioned about President Donald Trump — as it has for all but two of the 12 weeks for which this question has been tracked — and is the third-most frequently mentioned word for Democratic nominee Joe Biden, behind more generic terms like “talk” and “good.”

And although the pandemic remains a dominant topic, analysis of the topics Americans recall when asked about the candidates over time shows that the top categories have been consistent, with few topics fading from public attention.

The results are from The Breakthrough, a project from CNN, SSRS and researchers from Georgetown University and the University of Michigan asking Americans what they have heard, read or seen about each of the presidential candidates lately.

Supreme Court Justice Ruth Bader Ginsburg’s death on Friday night happened near the end of the survey’s field period of Tuesday, September 15, through Sunday, September 20, but mentions of Ginsburg, the court or the vacancy registered in the top 20 for both Biden and Trump and made up a sizable portion of words appearing frequently for the first time in responses this week.

Both candidates held town hall events during the survey’s field period, with Trump taking questions from voters at an ABC News event, and Biden participating in a drive-in town hall on CNN. More Americans mentioned a town hall in describing what they had heard, read or seen about Biden than about Trump.

“Town hall” was the second-most mentioned two-word phrase for Biden, behind “Supreme Court.” It landed fifth for Trump, behind some Supreme Court and coronavirus-related phrases.

Trump’s top words this week also include “lie,” “vaccine,” “vote,” “peace,” “election” and “economy.” Although coronavirus-related words have been at the top of the list for Trump throughout the summer, there has been a notably diverse group of topics that have remained constant through the campaign.

Coronavirus has been the most dominant topic throughout the survey’s field period so far, which began in late June and will continue through the election. But the economy, mail-in voting, media appearances, general positive and negative comments, and a string of Trump-related controversies have also registered with consistent and sizable shares of the public when they are asked about the President. Short of the Republican National Convention, almost no topic which has made a measurable impression has subsequently faded away in the eyes of the public.

On Biden’s side, there has been a similar pattern of stickiness — topics that surface don’t ever really fade, though fewer topics have made as deep an impression as any of the slew that have registered for Trump. News surrounding his selection of a running mate in early August generally made more of an impression than anything else for either candidate this cycle, registering with about a quarter of respondents at its peak.

Biden also benefits this week from a notable positive shift in sentiment associated with what Americans are hearing, reading or seeing about him generally. Sentiment associated with news about Biden this week was the second-most positive-leaning throughout since the project began, behind the week of the Democratic National Convention. For Trump, though, sentiment this week held roughly steady and remains more negative than positive.

The increase in sentiment toward Biden comes largely from more positive words used by Republicans and independents, rather than Democrats.

The share of Americans who have heard, read or seen about either candidate remains fairly high, but Trump continues to generate more of an impression than does Biden. Overall, 81% report having heard, read or seen something about Trump recently, a new high across the 12 weeks of data, while for Biden, 74% have caught some news about him, roughly the same as in the last four weeks. 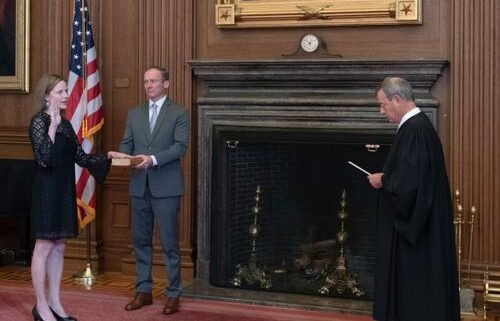 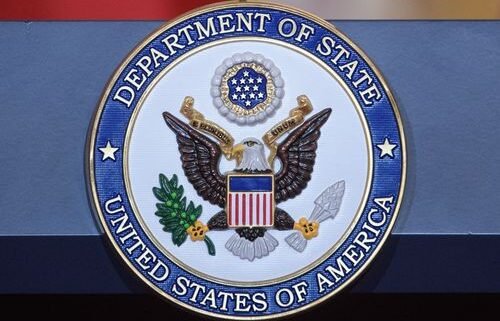 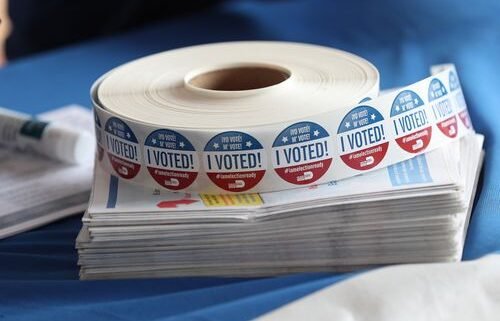