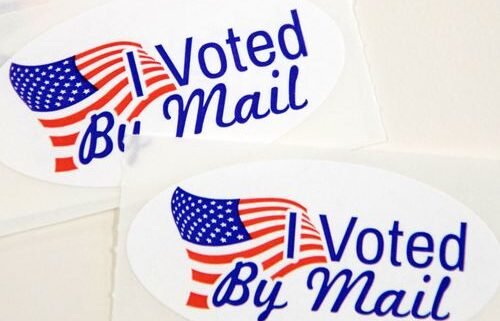 The two Republican members of the North Carolina State Board of Elections abruptly resigned Wednesday, saying in separate letters that they felt misled by the state attorney general’s office and board staff when they agreed to a settlement that would allow voters to fix absentee ballots with missing information.

The stunning departures, less than six weeks before Election Day in a hotly contested battleground state, come one day after the five-member board said it unanimously agreed to the settlement, which still must be approved by a court. A hearing has been set for October 2 regarding the settlement, which also allows ballots postmarked on Election Day to be received six days later.

In a statement, the board said it appreciated the service of the two resigning members, Ken Raymond and David Black, but that the unanimous agreement “came after counsel to all board members from agency attorneys and litigation counsel before and during last week’s closed session meeting. The agency’s legal staff, who are civil servants, provide thorough legal memos to the board prior to every board meeting and answer any questions board members have about matters that come before the board.”

Raymond said he couldn’t “in good conscious (sic) continue.” Black said the recent decisions by the board made it “untenable” to remain as a member.

The chair of the North Carolina State Board of Election directly refuted Black and Raymond’s claim that they were not fully briefed prior the settlement agreement.

“These claims are not true. In a nearly three hour meeting, and in extensive briefings prior to the meeting, all board members were provided with the merits – both pro and con – of settling these lawsuits,” Damon Circosta said in a statement.

Following the resignations, the state GOP chairman said it is “appalling that (Gov.) Roy Cooper and (Attorney General) Josh Stein have set up a totally partisan operation at the Board of Elections — which is in the process of completely overhauling North Carolina election rules after voting has already begun.”

“After the Democrats’ shameful tactics, it is fully appropriate for the Republican members to resign in protest, and we will submit suitable replacements as quickly as possible,” NCGOP Chairman Michael Whatley said.

And North Carolina’s Lt. Gov. Dan Forest, a Republican, sent a letter to US Attorney General William Barr asking him to “to investigate the collusive attack on the integrity of North Carolina elections.” Forest is currently running for governor.

Stein, however, called the resignations “political theater at its most destructive.”

“The proposed consent order is a negotiated compromise response to the greatest public health crisis in 100 years, the USPS slowing of mail delivery, and a federal court order mandating a cure process for mail in ballot errors,” Stein said. “I am committed to ensuring that all eligible voters in North Carolina are confident in the knowledge that they can vote easily and safely by mail or in person — and that the candidate who wins the most votes will prevail.”

Democratic leaders in the North Carolina House questioned the outrage over the resignations.

“With 40 days until the election, they have resorted to lying and sowing distrust in our electoral process,” House Democratic Leader Darren Jackson said in a statement.

In a letter from Democratic Gov. Roy Cooper’s office to the North Carolina Republican Party on Thursday, the governor asked the party to submit six names for consideration by Monday.

“The state board should work together to administer a safe, secure election and the Governor expects to appoint Republican members from a list nominated by the state party as the law requires,” Ford Porter, a spokesman for the governor, told CNN.

According to data reported by the Board of Elections, 1,002,874 ballot requests had been received for the November general election, compared to 85,261 ballots by this time in 2016. Democratic requests are outpacing Republican requests by more than two to one.

This story has been updated to include additional reporting and reaction. 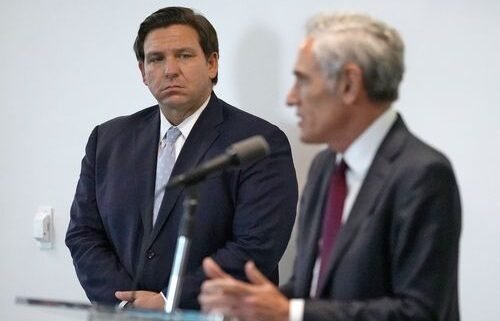 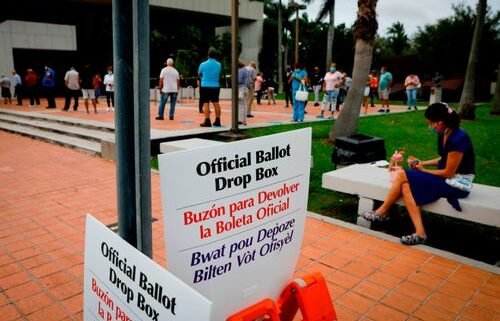 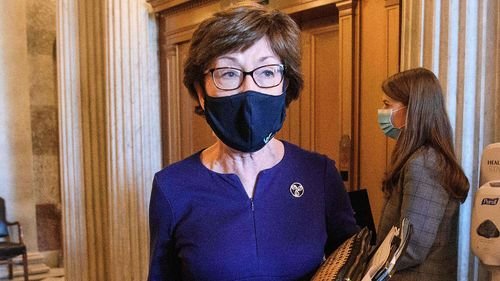