A federal judge has temporarily blocked a Tennessee abortion counseling requirement, the logic of which doctors and health care providers say is not supported by science, days before it was slated to go into effect.

A July law required Tennessee abortion providers to tell abortion seekers that medication abortion — a nonsurgical procedure effective until about 10 weeks into a pregnancy that typically entails taking two drugs several days apart — can potentially be reversed. The law also required that information about the procedure be made available on the state’s department of health website, and that providers inform patients of it.

Such requirements have been widely criticized by medical groups, and researchers in California stopped a 2019 trial designed to study the “abortion reversal” treatment early due to safety concerns.

The American Medical Association — the main industry group for doctors, which sued North Dakota over a similar law in 2019 — has called such claims about medication abortion reversal “wholly unsupported by the best, most reliable scientific evidence.” The American College of Obstetricians and Gynecologists has stated that “medication abortion ‘reversal’ claims are unsupported by science,” criticizing “legislative mandates forcing physicians to steer women to this unproven course of treatment.”

This win for abortion rights supporters comes as both sides of the abortion rights debate gear up for a Supreme Court fight over nominee Judge Amy Coney Barrett to replace the vacancy left by the late Justice Ruth Bader Ginsburg. Confirming Barrett, who has expressed views at odds with abortion rights and would cement a 6-3 conservative majority on the court, could have profound implications for the future of abortion rights.

Tennessee’s law would require such warnings from the physician at least 48 hours before the abortion, again in writing after the first pill has been administered, and written on “conspicuously” displayed signs in private offices, ambulatory surgical treatment centers, facilities and clinics that have provided more than 50 abortions in the previous calendar year. Violating the statute could land abortion providers with up to six years in prison and health centers with a $10,000 fine.

Tennessee abortion providers, joined by Planned Parenthood, the American Civil Liberties Union and its Tennessee affiliate, and the Center for Reproductive Rights, challenged the law in August, suing Tennessee Republican Attorney General Herbert Slatery and other Tennessee officials for compelling them to issue “untruthful, misleading, and irrelevant information.”

Campbell noted that “plaintiffs have demonstrated a strong or substantial likelihood of success on the merits of their claims that (the set of requirements) violates the First Amendment by requiring abortion providers to convey a mandated message that is misleading.” The block on the law will last until October 13, the date for which Campbell has scheduled a hearing in the case.

Slatery’s office said in a statement to CNN Wednesday that Campbell’s order “merely preserves the status quo until the district court can hold a preliminary injunction hearing,” adding that “we look forward to presenting evidence at the hearing to support the constitutionality of the statute.”

Ashley Coffield, CEO of plaintiff Planned Parenthood of Tennessee and North Mississippi, cheered the “victory in blocking another failed policy” while slamming “how anti-abortion politicians carry out the Trump administration’s agenda against our rights and freedoms — without public input and against the will of the people.”

Tennessee is not alone in pursuing such a law of late. Arkansas, Kentucky, Nebraska, North Dakota and Oklahoma all codified measures in 2019 year requiring abortion providers to tell patients that medication abortion could be reversed. A federal judge blocked the North Dakota law last year.

And medication abortion reversal isn’t the only facet of the procedure the state has looked to regulate. The law mandating the abortion reversal notice requirement also looked to ban abortions after a fetal heartbeat is detected, which can occur as early as six weeks into a pregnancy and before many people know they’re pregnant. Campbell also temporarily blocked that provision in July. 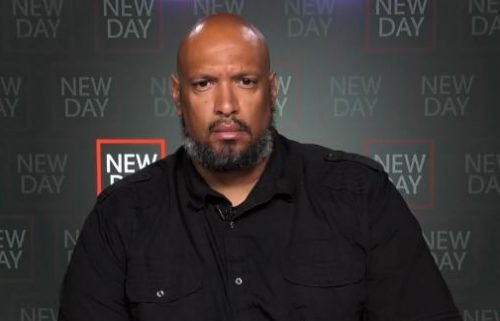 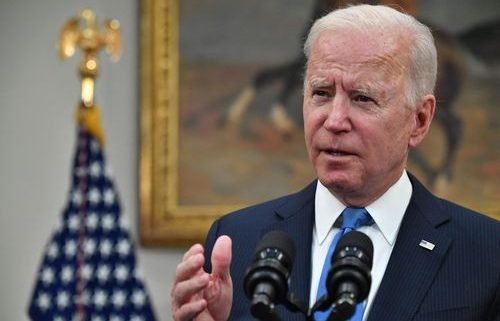 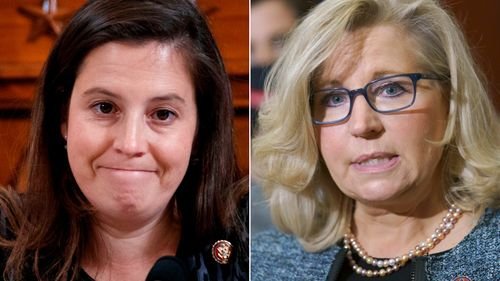