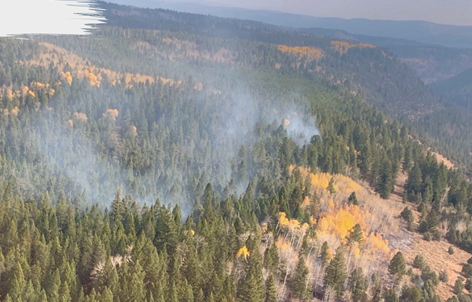 A federal judge on Thursday denied a motion by former Trump administration national security adviser John Bolton to dismiss the Department of Justice’s lawsuit over the publication of his tell-all book.

In denying the motion and allowing the lawsuit to move forward, Judge Royce Lamberth wrote that “the government alleges sufficient facts” to support its allegations that Bolton violated his obligations to have the book reviewed before publication and his obligations to not disclose classified information.

The judge noted that for the former aide to prevail at this stage, “Bolton must show either that he did not have those obligations or, even if he had them, that he did not breach them.”

Kerri Kupec, Justice Dept spokeswoman, said, “We are pleased with the ruling.”

Chuck Cooper, Bolton’s attorney, said, “The Court’s decision, which we are still studying, means that the case will now move forward to the phase in which the parties will develop and present their evidence to the Court.”

The government sued Bolton alleging he had “breached his fiduciary duties and contractual obligations by failing to complete pre-publication review and by disclosing classified information.” The lawsuit seeks royalties from Bolton’s book, “The Room Where It Happened,” which was released earlier this year.

In recent weeks the Justice Department also launched a criminal investigation into whether Bolton had “unlawfully disclosed classified information” in the memoir, according to The New York Times.

The Trump administration had previously tried to block the book’s release in court, arguing that Bolton had not completed the required prepublication review of the manuscript to make sure classified information was not contained in it. A federal judge rebuffed the administration’s attempts but left open the possibility that Bolton could face criminal charges or be forced to hand over profits related to the book.

Bolton has said he complied with all of the revisions requested by the White House.

His memoir presents a damning picture of Trump’s White House. Bolton wrote that the President genuinely cares only about his reelection and had asked leaders of Ukraine and China to help him win in November. Bolton also said Trump is woefully uninformed about basic matters of foreign policy and is obsessed with shaping media coverage of his presidency. 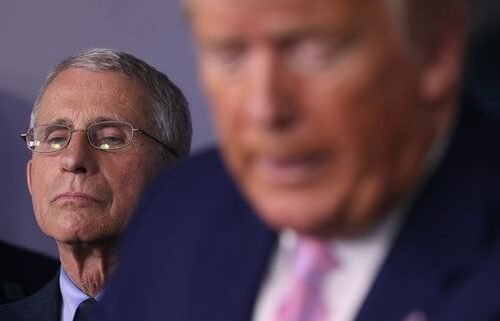 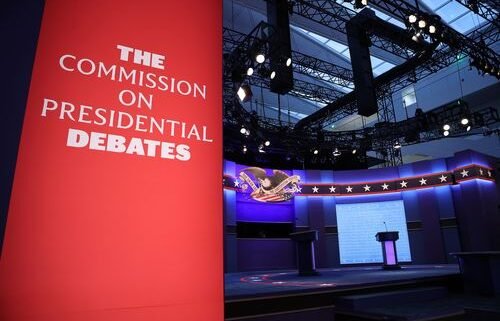 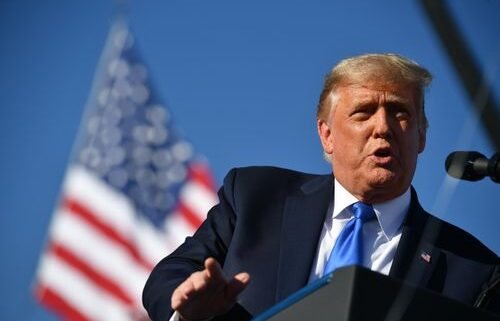 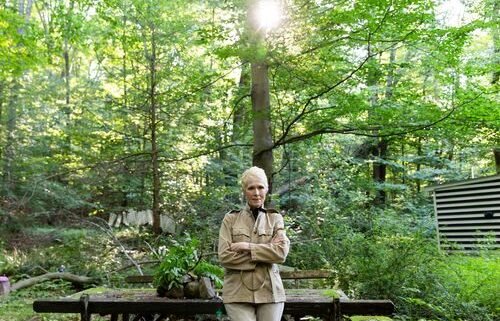