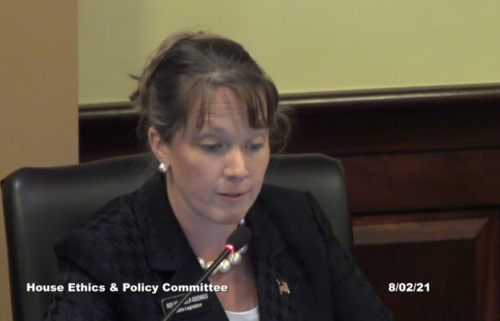 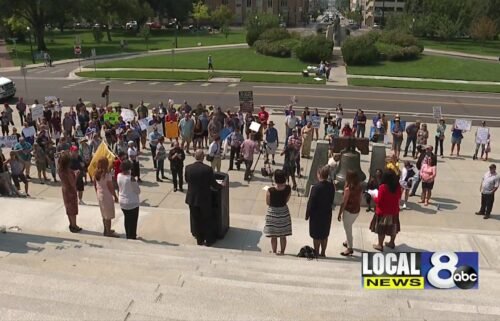 Democratic Sen. Dianne Feinstein of California, under fire from the left over Amy Coney Barrett‘s confirmation proceedings, is now getting support from some unlikely quarters: Senate Republicans.

Top Senate Republicans are expressing their dismay at the treatment of Feinstein after she praised Senate Judiciary Chairman Lindsey Graham’s handling of the Barrett hearings, trying to characterize their political foes and the Democratic base as cruel by vowing revenge against an elderly senator for showing graciousness to her GOP colleagues.

Iowa Sen. Chuck Grassley, an 87-year-old former chairman of the panel, accused Democrats of being “ageist” and “sexist” in their treatment of Feinstein. Senate Majority Leader Mitch McConnell, a 78-year-old Kentucky Republican, ridiculed Senate Minority Leader Chuck Schumer’s reaction to Feinstein’s comments by saying the New York Democrat was “scolding someone for being too civil.”

And after criticizing the left’s treatment of Feinstein, Graham told CNN that he would not use her comments in campaign ads back home as he battles to survive reelection against Democrat Jaime Harrison.

“I like Sen. Feinstein, I respect Sen. Feinstein, we have polar opposite views on Judge Barrett. But no,” Graham, 65, told CNN when asked if he would use the California Democrat’s complimentary words in campaign ads.

Graham added that Barrett was going to get confirmed no matter what Feinstein said, given that Republicans could do so without any Democratic support. “Trying to blame Sen. Feinstein — you’re blinded if you do that.”

Feinstein, who at 87 had already been facing questions about her ability to continue in her role, enraged activists and her colleagues for praising Graham and the handling of hearings at the same time as they were trying to characterize them as an illegitimate sham. While she did press Barrett to explain her views on a range of hot-button issues, such as abortion, and expressed opposition to the GOP’s rushed timeframe, she also praised Barrett and her family repeatedly — and gave Graham a warm embrace at the end of the hearing.

“This is one of the best set of hearings that I’ve participated him,” Feinstein said last week at the end of four days of hearings. She later shook Graham’s hand and hugged him.

Two progressive groups demanded she be removed from her spot as the committee’s ranking Democratic member, while Schumer, who will turn 70 years old next month, said he had a “long and serious talk with Sen. Feinstein” and publicly refused to say if he has confidence in her.

Whether she can retain her position atop the committee is an open question, given that the Senate operates on seniority, and Feinstein has served on the panel for roughly a quarter century. Democratic sources believe that pressuring her to step aside would ultimately be a fruitless solution, and that she would have to come to that decision on her own.

Moreover, if Democrats take the Senate majority in November, she would be in line to be the first female chair of the committee, so blocking her ascension to the post could be politically thorny.

Feinstein, who opposes the Barrett nomination, this week has repeatedly refused to engage in discussions about her future on the committee, including whether she wants the chairmanship if Democrats regain control of the chamber.

“I’m not going to respond to that,” she said she when asked if he would seek the chairmanship. 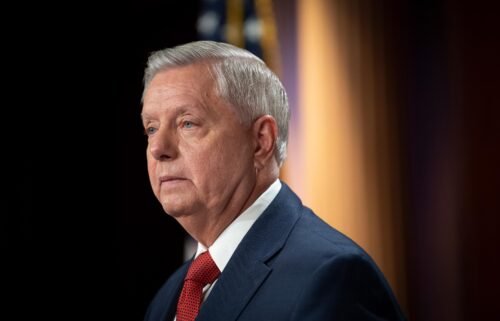 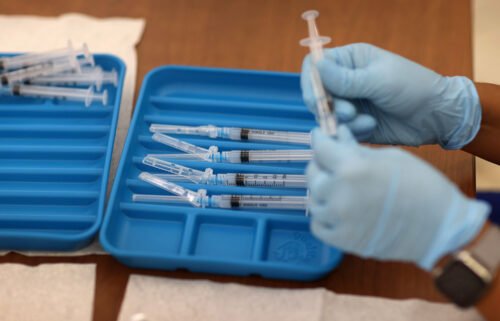