The Senate Judiciary Committee voted Thursday to advance the nomination of Judge Amy Coney Barrett to the Supreme Court, setting up a final vote for confirmation on Monday.

Though the vote was 12-0, the 10 Democratic senators on the panel boycotted the vote, and filled their seats with pictures of people who rely upon the Affordable Care Act, drawing attention to an upcoming case on the health care law’s constitutionality.

“This has been a sham process from the beginning,” wrote Senate Democrats in a statement. “Amidst a global pandemic and ongoing election, Republicans are rushing to confirm a Supreme Court Justice to take away health care from millions and execute the extreme and deeply unpopular agenda that they’ve been unable to get through Congress.”

Barrett, 48, will give conservatives a 6-3 majority on the Supreme Court, influencing a range of issues that could come before it, including Americans’ personal privacy rights, campaign finance regulation, affirmative action in higher education, public aid for religious schools, environmental and labor regulations, the ACA and any potential disputes regarding the 2020 election. If Barrett is confirmed and serves as long as her predecessor, the late liberal Justice Ruth Bader Ginsburg, she will sit on the court for nearly four decades.

Senate Judiciary Chairman Lindsey Graham, a Republican from South Carolina, said the GOP is moving forward with the vote on Thursday despite the Democratic opposition, setting up a Monday confirmation vote by the full Senate, and one of the quickest nomination proceedings in modern times.

“Judge Amy Coney Barrett is one of the most highly qualified people to ever be nominated to be an Associate Justice of the Supreme Court,” said Graham in a statement. “She will faithfully apply the law to the facts without personal agenda and fully understands the difference between an impartial judge and a political activist.”

Democrats charged that Graham broke a Judiciary Committee rule on Thursday, which states that two members of the minority party must be present “for the purpose of transacting business.” But Republicans rebutted that another, superseding Senate rule states that only a majority of the committee needs to be physically present to report out the nominee.

Last week, the appellate court judge and former University of Notre Dame professor testified before the Judiciary Committee and repeatedly declined to preview how she would rule on specific cases, citing the precedent set by previous Supreme Court nominees. But she described the late conservative Justice Antonin Scalia, her former boss, as her “mentor,” and said she shared a similar textualist and originalist approach to interpreting the law.

Senate Majority Leader Mitch McConnell has led the Republican strategy to transform the judiciary, confirming more than 200 nominees since President Donald Trump was inaugurated. In spring 2016, McConnell blocked Obama’s nominee for Scalia’s vacant seat, Judge Merrick Garland, arguing that since it was an election year, the country should elect a new president to pick the lifetime appointment.

But in 2020, another election year, the Senate has taken about a month to consider Barrett’s nomination, half the average time, pushing it forward even as millions of Americans had already started voting. McConnell has said that it would break with tradition for a Republican-controlled Senate to not confirm a Republican president’s nominee.

Last week, Republicans blocked a motion from Senate Democrats to indefinitely postpone the nomination proceedings, dismissing their charges of hypocrisy. McConnell said Republicans planned to confirm Barrett by the end of the month. “We have the votes,” he said. 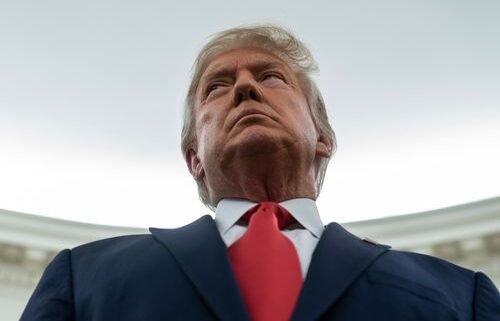 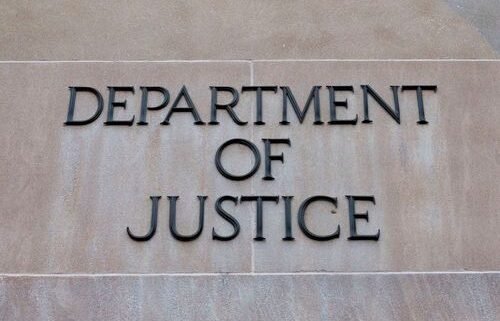 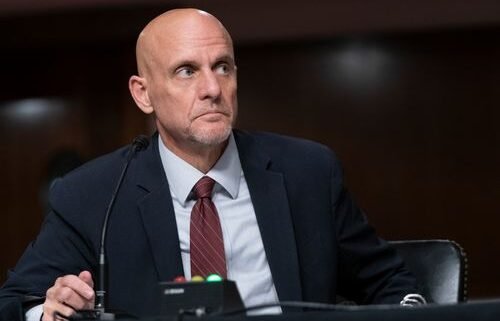 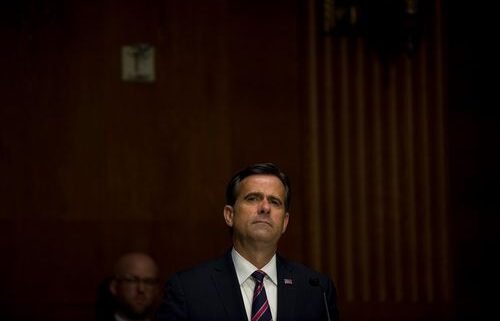