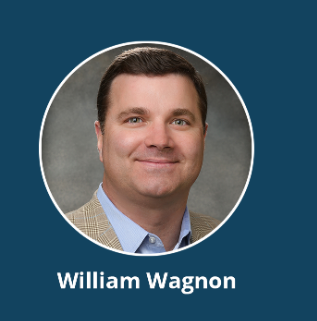 In a Cameo video message posted earlier Thursday to Cooney’s Twitter account, Christie pleads with a person named “Greg,” urging them to move back to New Jersey. Cameo is a website that allows users to pay for personalized video messages from celebrities, sports figures or musical artists.

Cooney’s campaign appears to have used Christie to take a swipe at his opponent in the race, Montana Rep. Greg Gianforte. The congressman moved to Montana in the 1990s and has strong ties to New Jersey, a point Democrats have seized on in their campaign against him.

In the video, Christie declares he has a “special message” for “Greg,” who he said “left Jersey some time ago for work and that happens sometimes, but Jersey never quite leaves you, does it?”

He goes on to list famous things New Jersey is known for, including Taylor ham, Bruce Springsteen, Jon Bon Jovi and the Jersey Shore.

“We’ve got all that stuff back here that is waiting for you. But more than anything else, Mike, and your whole family, they want you back here,” Christie said.

“So listen, we can do this the easy way or the hard way. You can come back voluntarily, or maybe, they’ll send me out to get you. I don’t think that’s what you want, Greg. So get yourself back to Jersey quick, and let’s have some Jersey fun and be Jersey strong. Get back here Greg, we need you.”

Christie tore into Cooney after the ruse was made clear.

“Shame on (Cooney),” Christie wrote in a tweet shortly after the video was shared. “I am doing Cameo to benefit a NJ charity that shelters & treats drug & alcohol addicted pregnant women & they send this misleading request and then push it out as a shot of (Gianforte).

“I SUPPORT Greg Gianforte for Governor-absolutely!” the tweet read.

Shortly after Christie criticized Cooney, the lieutenant governor responded on Twitter, writing that he’s “Always happy to contribute to a worthwhile and important cause,” and adding he looks “forward to one day laughing about this on the boardwalk over a Taylor ham (?).”

CNN has reached out to Gianforte’s campaigns for comment on the video.

Next week, voters in Montana will decide for a second time whether to send Gianforte to the governor’s mansion after he lost his gubernatorial bid four years ago to current Gov. Steve Bullock, a Democrat who’s running for Senate this year. A loyal supporter of President Donald Trump, Gianforte made national headlines during his 2017 special election to Congress when he was accused of and pleaded guilty to assaulting a reporter.

Christie is just one of a number of high-profile political figures who have joined Cameo. Other notable users include Roger Stone, the longtime political provocateur and showman, former Illinois Gov. Rod Blagojevich, who started on the website shortly after Trump commuted his sentence in February, and former Sheriff Joe Arpaio, who was pardoned by the President.

Christie, who served as governor from 2010 to 2018, plans to give all money earned from the platform to the Center for Great Expectations, a New Jersey-based organization that provides mental health and substance abuse treatment, according to his Cameo page.

The former governor recently revealed that he had spent a week in an intensive care unit before recovering from Covid-19. 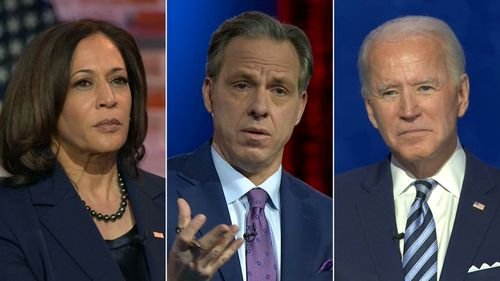 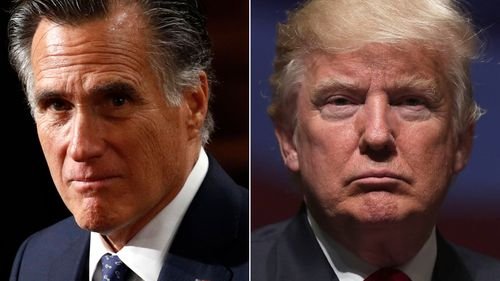 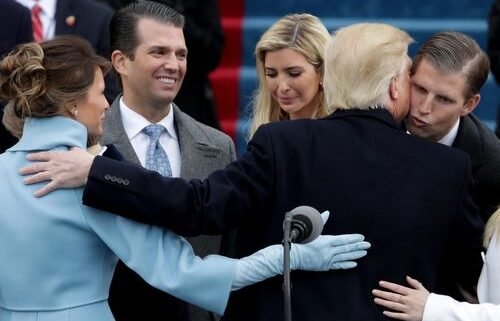