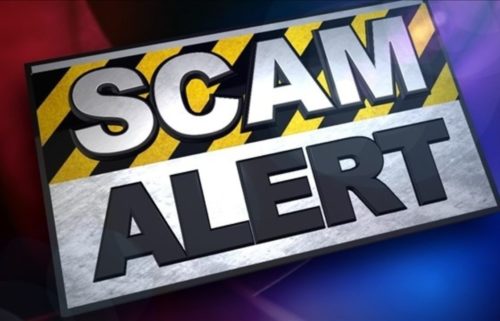 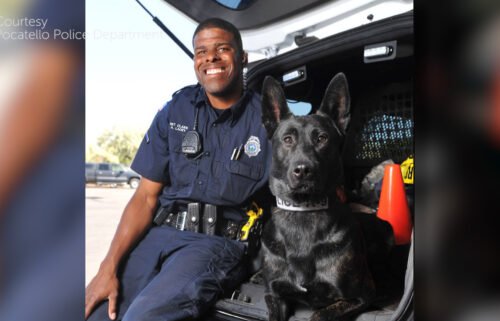 President Donald Trump struck a slightly new tone on mask-wearing at a rally on Thursday, telling a group of largely maskless, shoulder-to-shoulder supporters that he thinks wearing a mask is appropriate when social distancing isn’t possible.

After making the case that “lockdowns” to prevent the spread of coronavirus don’t work, Trump told rallygoers in Tampa, Florida: “We know the disease. We social distance. We do all of the things that you have to do.”

The audience he delivered this message to was largely maskless. They were packed so tightly that several people required medical attention due to the heat and a nearby fire truck had to cool supporters down. Staff was also seen without masks.

Trump has openly questioned whether masks are effective at preventing the spread of the coronavirus, despite guidance from the Centers for Disease Control and Prevention, White House Coronavirus Task Force members including Dr. Deborah Birx and Dr. Anthony Fauci, US Surgeon General Dr. Jerome Adams and others.

CNN previously reported that the President said during an ABC town hall in September that “there are a lot of people that think that masks are not good.”

The President has occasionally donned a mask and said they’re important. But his actions send a different message to supporters: The White House, Trump’s reelection campaign and Vice President Mike Pence have largely disregarded the Centers for Disease Control and Prevention’s guidance, state guidelines and local public health officials, permitting large crowds of rallygoers to stand shoulder to shoulder and not mandating mask-wearing. And he notably stripped off his mask after returning to the White House from Walter Reed National Military Medical Center when he was treated for Covid-19.

The White House did host a socially distanced, mask-required event at the White House to hold the swearing-in ceremony for Supreme Court Justice Amy Coney Barrett. A late September White House event for Barrett’s nomination was deemed by health experts a superspreader event. 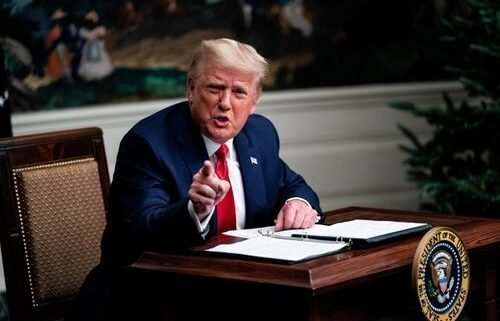 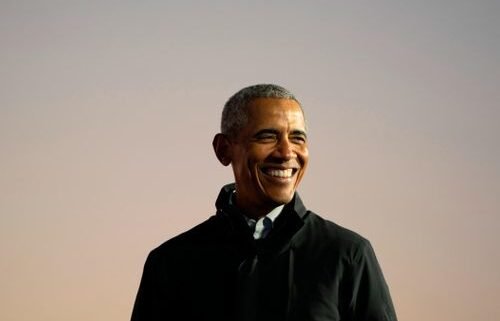