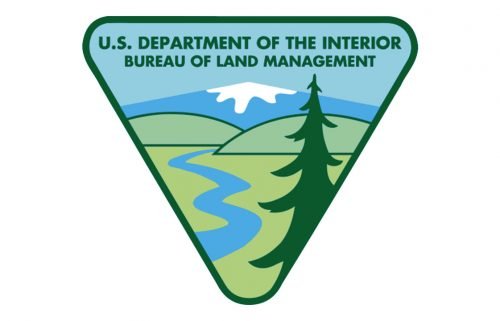 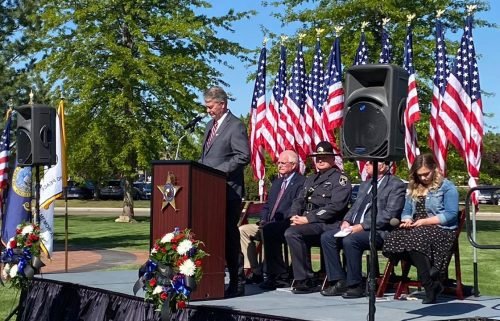 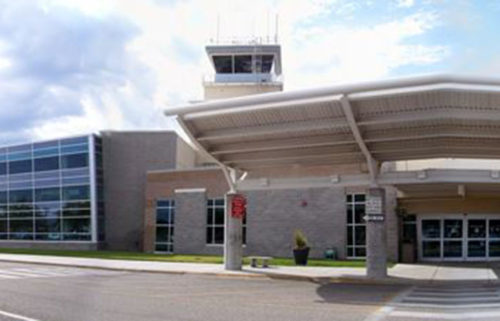 Barack Obama assumed the role of Joe Biden’s character witness on Saturday in Michigan, contrasting his one-time vice president’s “decency and empathy” with President Donald Trump’s focus on “feeding his ego” amid the ongoing coronavirus pandemic.

The two events Obama headlined in predominantly Black cities — first in Flint, Michigan, and later in Detroit — looked to drive home the point that Democrats can’t take this election for granted after depressed turnout four years earlier doomed Hillary Clinton in the state. Obama used both events, the first time the duo has been on stage together with either one of them on a presidential ticket since 2012, to focus on Biden’s character, using it to draw a stark contrast to Trump.

Obama’s remarks included blistering rebukes of Trump — including mocking his focus on crowd sizes and belittling his economic achievements — but the events stood out from earlier Obama appearances because of the way the former President touted Biden’s character.

“Joe Biden is my brother. I love Joe Biden. And he will be a great president,” Obama said in Flint, noting that while he didn’t know Biden well when he selected him to be his running mate, he learned quickly that Biden treated everyone with “dignity and with respect.”

“That sense of decency and empathy, the belief in hard work and family and faith, the belief that everyone counts, that is who Joe is and that is who he will be as president,” Obama said, adding that Biden “made me a better president.”

“He has got the character and the experience to make us a better country,” Obama added. “And he and Kamala (Harris) are going to be in the fight, not for themselves, but for every single one of us. And we sure can’t say that about the President we have got right now.”

Obama then turned his focus to Trump in both events, lambasting the President for baselessly claiming at a recent event that doctors are inflating the coronavirus death count for monetary gain.

“Now he is accusing doctors of profiting off this pandemic. Think about that,” Obama said incredulously. “He cannot fathom, he does not understand the notion that somebody would risk his life to save others without trying to make a buck.”

In Detroit, Obama even provided a call back to his reelection bid, citing his oft used talking point that Republicans wanted to let “Detroit go bankrupt” during the economic downturn in 2009.

“You remember when Republicans were saying, ‘Let Detroit go bankrupt?’ You remember that,” Obama asked. “Now they might as well just be saying, ‘Let America get Covid. It is not our problem. You are exaggerating it.’ That is what they are literally saying every day.”

Obama also got personal when questioning why Trump was so fixated on the size of the crowds at his events.

“Does he have nothing better to worry about? Did no one come to his birthday party when he was a kid? Was he traumatized,” Obama asked. “What is with crowds?”

Those mocking lines were central to Obama’s argument against Trump and for Biden.

“You know when a country is going through a pandemic that’s not what you’re supposed to be worrying about,” Obama said in Flint. “And that’s the difference between Joe Biden and Trump right there. Trump cares about feeding his ego. Joe cares about keeping you and your family safe. And he’s less interested in feeding his ego with having big crowds than he is making sure he’s not going around making more and more people sick. That’s what you should expect from a president.”

The location of their first joint appearance underscored the central question looming for Democrats: Will the voters who did not turn out for Hillary Clinton cast a ballot for Biden?

Crowds of people waved signs and cheered along the roadside on a sunny Saturday afternoon as Obama and Biden arrived at their drive-in rally in Flint, which is in Genesee County. Four years ago, Hillary Clinton received 26,000 fewer votes there than Obama and Biden did in 2012.

The second rally on Saturday for Obama and Biden in Detroit is part of Wayne County, where the falloff among voters was even more dramatic. Clinton received 75,000 fewer votes there than the Democratic ticket did in 2012.

“We can’t afford to be complacent,” Obama said. “Not this time. Not in this election. We got a little complacent in the last election.”

Horns honked loudly in the parking lot as Obama implored Michigan voters to “turn out here like never before.” He asked people to “imagine if 60% of us voted, if 70% of us voted?”

The coronavirus pandemic has dramatically upended the presidential race, with Democrats turning their campaign into a virtual one. Democratic officials don’t question the decision, but say they do worry whether the lack of a traditional field program could fail to turn out Biden votes in the margins that they may need.

When Biden took the stage, he nodded to the fact that just hearing the former president speak could be cathartic for Democrats.

“Kind of reminds you how good it can be listening to him, doesn’t it,” Biden quipped.

The former vice president went on to echo Obama’s remarks, especially when he slammed Trump in stark terms for falsely suggesting doctors make more money when coronavirus numbers are higher.

“He suggested falsely that they’re inflating the number of Covid deaths to make more money,” Biden said. “What in the hell is wrong with this man? Excuse my language, but think about it. It’s perverted.”

Biden added, “He may believe it because he doesn’t do anything other than for money. The people of this nation have suffered and sacrificed for nine months, none more so than the doctors on the front lines and health care workers, and this president is questioning their character? Their integrity? Their commitment to their fellow Americans? It’s more than offensive, it’s a disgrace.”

Obama has been one of Biden’s most forceful defenders on the campaign trail, using a series of events this month to lay into Trump as ill-prepared for and uninterested in the presidency. Obama has also routinely touted Biden as the right man for the presidency at this moment of crisis, when the coronavirus is continuing to spread and the economy is rattled.

Obama’s most pointed critiques of Trump this month have focused on the coronavirus and that continued on Saturday in Michigan.

“What’s his closing argument? That people are too focused on Covid. He said this at one of his rallies. Covid, Covid, Covid, he’s complaining,” Obama said in Florida this week. “He’s jealous of Covid’s media coverage. If he had been focused on Covid from the beginning, cases wouldn’t be reaching new record highs across the country this week.”

On Saturday, Obama cast the election as critical for the future of the country. The former President noted that his speech was happening during the Michigan-Michigan State Football game, a heated rivalry where the Paul Bunyan Trophy was “on the line.”

“But this Tuesday,” Obama said. “Everything is on the line.” 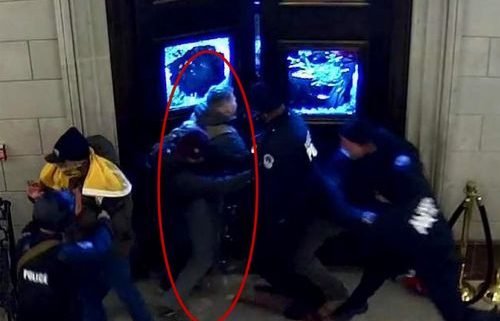 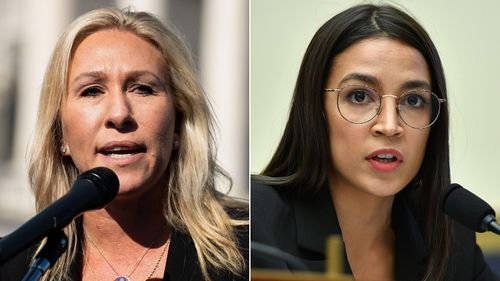 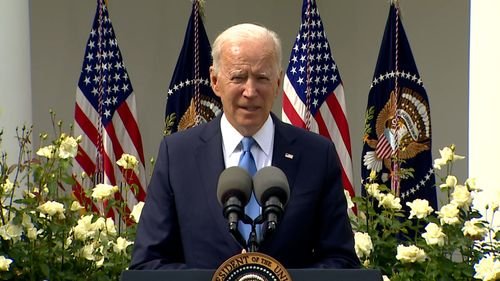