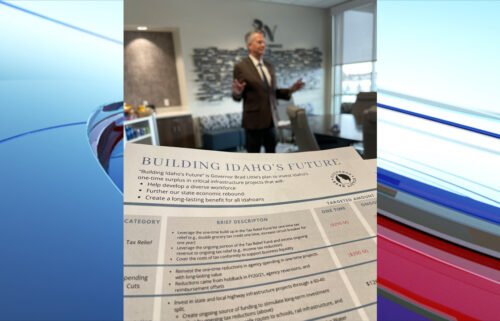 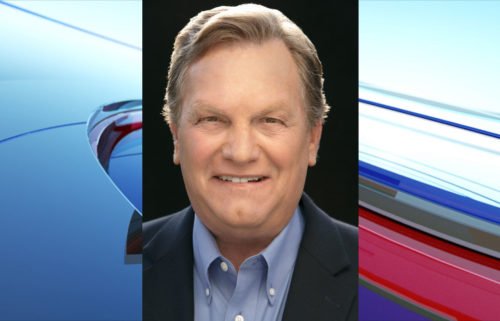 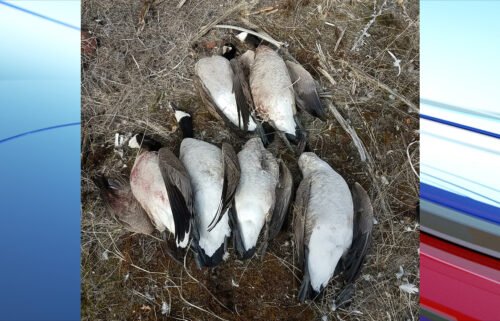 The FBI is investigating the alleged harassment of a Joe Biden campaign bus last week by motorists displaying Trump 2020 flags.

The incident took place in Texas on Friday as the campaign bus was traveling from San Antonio to Austin as part of a push to urge Biden supporters to cast their ballots on the state’s last day of early voting. A Biden campaign official described the motorists’ actions as an attempt to slow down the bus and run it off the road.

People in vehicles that were part of a “Trump Train” began yelling profanities and obscenities and then blockaded the entire Biden entourage, according to a source familiar with the incident.

At one point they slowed the tour bus to roughly 20 mph on Interstate 35, the campaign official said. The vehicles slowed down to try to stop the bus in the middle of the highway. The source said there were nearly 100 vehicles around the campaign bus. Biden staffers were rattled by the event, the source said, though no one was hurt.

Neither Biden nor his running mate, California Sen. Kamala Harris, were on the bus. Multiple sources told CNN that Wendy Davis, a former state senator who is challenging Republican Rep. Chip Roy for Texas’ 21st Congressional District, was on the bus. Davis’ campaign declined to comment to CNN on Saturday.

Staffers on the bus called 911, which eventually led to local law enforcement assisting the bus to its destination.

President Donald Trump tweeted a video of the bus incident with the words “I LOVE TEXAS!” on Saturday, and claimed at a campaign rally on Sunday that his supporters were “protecting” the bus.

“But it is something, did you see the way our people they … you know they were protecting his bus yesterday, because they’re nice,” the President said.

At the President’s rally in Florida Sunday night, Sen. Marco Rubio, R-Florida, also offered praise for the caravan, saying, “We love what they did.”

“But here’s the thing they don’t know. We do that in Florida every day. I love seeing the boat parades,” he added.

Biden told reporters in Texas Sunday evening, “We’ve never had anything like this.”

“At least we’ve never had a president who thinks it’s a good thing,” he said.

This story has been updated with FBI confirmation of the investigation and reaction. 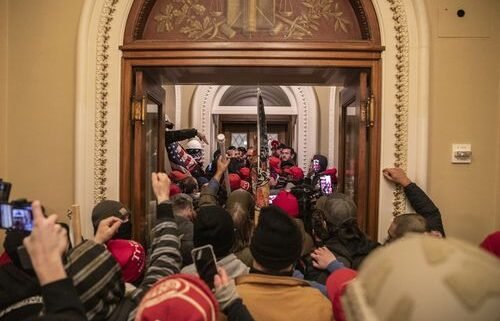 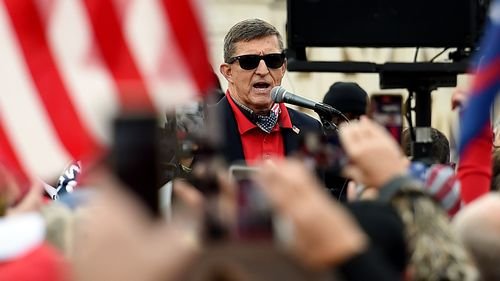 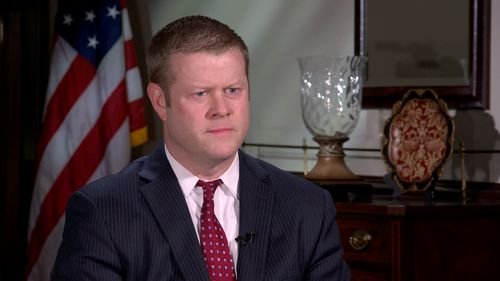 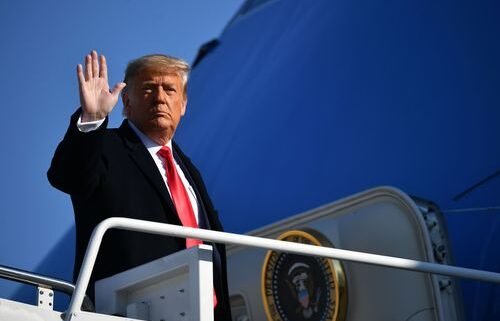