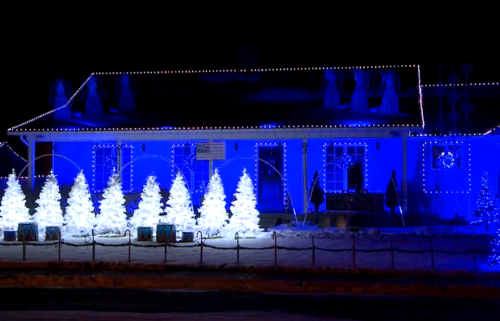 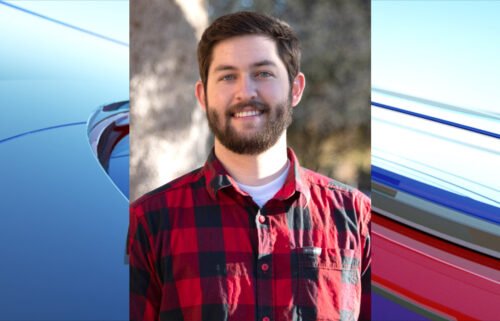 As President-elect Joe Biden prepares to move into the White House, his hometown honored him Friday just steps from his childhood home.

“This morning I had the opportunity to join U.S. Senator Bob Casey and Marywood University to unveil a Joe Biden Way street sign to honor our President-Elect,” Scranton Mayor Paige Cognetti said on Facebook. “This sign is a step toward recognizing this achievement for our City, in hopes of giving a lasting boost of confidence to every child who lives here.”

The sign is up at the intersection of Fisk Street and North Washington Avenue in the Green Ridge section of the blue-collar town, CNN affiliate WNEP reported.

“He knows how proud of him we are, and it lifts the people of the city. We feel proud one of ours is the President of the United States,” said former Scranton Mayor Jimmy Connors, according to WNEP.

Biden moved with his family to Delaware when he was young and began his career in the US Senate there in the 1970s. 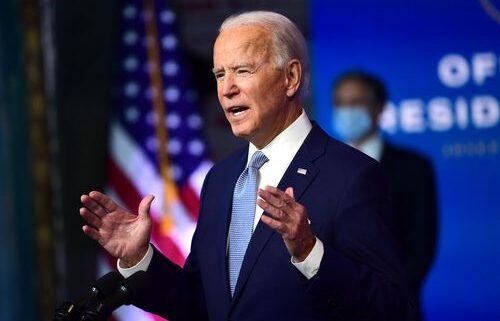 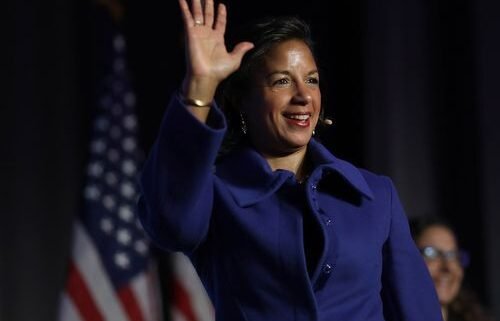 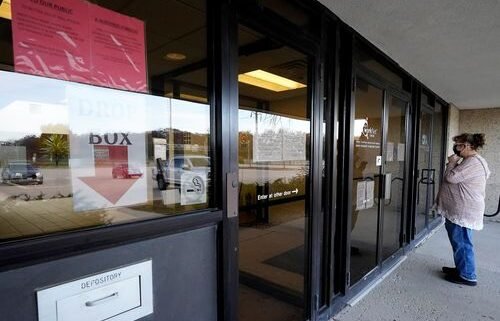