North Carolina Republican Rep. Mark Walker announced his 2022 Senate bid on Tuesday, jump-starting a long primary for a rare open seat that will be crucial to the future control of the chamber.

In a video, Walker pitched himself as both “a conservative warrior and a bridge builder,” who has taken on “the radicals as well as the establishment.” He says, “Washington has lost its mind,” ticking off his opposition to “job-killing regulations,” the Green New Deal, the so-called defund the police movement and the Senate Democratic leader.

“I’m running for the United States Senate because serving others is my life, and I have the experience to fight and to win in Washington,” says Walker, who announced last year that he would not seek reelection for his US House seat. “In North Carolina, Chuck Schumer doesn’t get to pick the next senator, the people do.”

The North Carolina Republican Senate primary for the seat left open by the coming retirement of GOP Sen. Richard Burr is expected to be crowded. The Republican primary for an open lieutenant governor spot this year attracted nine candidates.

Lara Trump, a North Carolina native and the President’s daughter in law, is reportedly considering a Senate campaign.

“It would be an incredible thing,” she said last week on Fox News. “I think we need some strong Republicans in Washington, DC.”

“We had a great run with the Senate and the House this go-round, but you know, let’s see what happens,” she added.

But another potential candidate, White House chief of staff and former North Carolina Rep. Mark Meadows, has apparently taken himself out of the running. He recently told The News & Observer that he had “no intentions” to seek the seat himself, but has discussed the Senate campaign with Lara Trump and sitting House members.

Republican Sen. Thom Tillis beat Democratic challenger Cal Cunningham by less than two points after Cunningham’s sex scandal undermined the Democrat’s campaign and the party’s chances of taking back the Senate in 2020. Now Democrats need to win two Senate runoff races in Georgia, which hasn’t sent a Democrat to the Senate in 20 years, on January 5 to control the chamber next year. 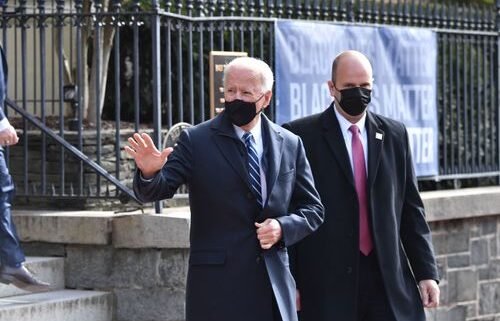 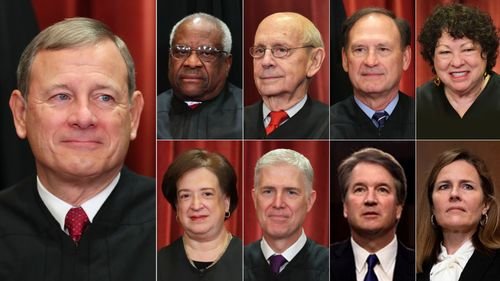 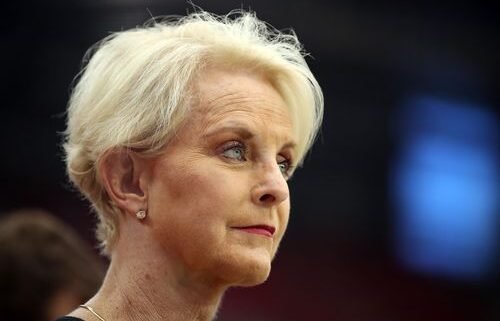