Members of the Congressional Hispanic Caucus expressed frustration in a meeting with leaders of President-elect Joe Biden’s transition team on Thursday with how they believe New Mexico Gov. Michelle Lujan Grisham has been treated in the Cabinet selection process.

They took particular issue with what they say were leaks from the transition team about Lujan Grisham turning down a Cabinet position to lead the Department of Interior, saying that the leaks had the effect of being embarrassing for the governor.

Members of the caucus have been pushing Biden to name Lujan Grisham, the first Democratic Latina to be elected governor in the United States, as his nominee for Health and Human Services secretary. The push is part of a broader effort to pressure Biden to name multiple Latino or Latina nominees to top posts in his administration. The group also wants California Attorney General Xavier Becerra or Democratic National Committee Chair Tom Perez to serve as US attorney general.

Rep. Ben Ray Lujan, a member from New Mexico, spoke up first, according to Grijalva, but was followed by a chorus of members in the CHC about the harm it had done to Lujan Grisham’s reputation and other women who had been interested in positions in Biden’s Cabinet.

“You can’t be cavalier with this stuff. Their reputations are on the line and when something comes up like, ‘We offered her something and she didn’t take it,’ it puts a bad light on her and on other candidates,” Grijalva said.

Grijalva said that members were also frustrated that it had hurt Rep. Deb Haaland, a Democrat from New Mexico, who had expressed an interest in the top job at Interior.

“Most of us interpreted it as a slap in both their faces,” Grijalva said. He added that Klain “shared both the concern and sometimes the anger that members were expressing.”

“He said it was regrettable and that it was not the way we should do things,” Grijalva said of Klain.

A source on the call with the members and the Biden transition team described it as “diplomatic but tense.” The source said Klain was very respectful and told the group they were right, but that he couldn’t control what leaks came out of the transition team.

The Biden transition team declined to comment to CNN on the meeting.

The chairman of the caucus, Rep. Joaquin Castro of Texas, said in a statement that the meeting was “productive and positive.” He said a number of topics were discussed, “including an equitable economic recovery, prioritizing immigration reforms, and the disproportionate harm of COVID-19 on Latino communities.”

“Members reiterated the importance of Latino and Latina representation in the incoming Biden-Harris administration, particularly in the Cabinet,” his statement reads. “We look forward to working in partnership with President-Elect Biden to assemble the most diverse administration in American history and to build back better.”

CNN has reached out to Lujan Grisham’s office for comment.

Rep. Veronica Escobar of Texas told CNN that in the meeting she brought up the fact that there had yet to be a single Latina named to the Cabinet, and said the information about Lujan Grisham turning down the post at Interior going public seemed like an attempt to discredit a very qualified woman.

“As someone who read the articles … the way it read was someone was trying to send a message that she had her shot and she walked away,” the member said. “I don’t even know that is true. It is distressing. She is the consummate professional. She is someone we are so proud of. She is someone who is imminently qualified.”

Lujan Grisham previously served three terms in Congress and chaired the Hispanic caucus. She was on Biden’s short list to be his running mate, and currently serves as a co-chair of Biden’s transition team.

This week, 32 members of Congress, including Castro, signed a letter to the Biden transition team lobbying for Lujan Grisham’s nomination as HHS secretary. In addition to congressional and governing experience, Lujan Grisham would come to the role with health care credentials after serving as the health secretary of New Mexico from 2003 to 2007.

Biden is under increasing pressure to appoint Black and Latino nominees to remaining high-level Cabinet positions.

So far, the President-elect has named to his Cabinet UN Ambassador nominee Linda Thomas-Greenfield, a Black woman, Secretary of Homeland Security nominee Alejandro Mayorkas, a Cuban American man who would be the first Latino to serve in the position if confirmed by the Senate, and Neera Tanden, who is the first woman of color and first South Asian person nominated to lead the Office of Management and Budget. Cecilia Rouse is also the first woman of color nominated to serve as chair of the Council of Economic Advisers, and Biden said last week he would elevate that role to the Cabinet level. 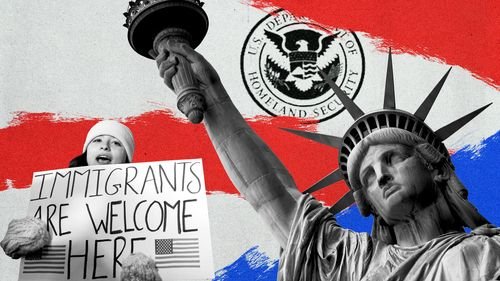 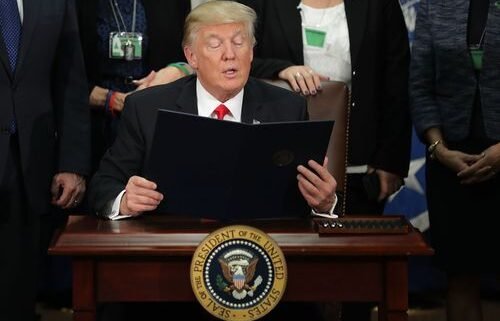