World Cup runners-up England got back to winning ways in the Six Nations, beating Scotland 13-6 in a game heavily affected by Storm Ciara.

With the high winds and relentless rain wreaking havoc for players handling and kicking, it was a low-scoring game.

The usually unflappable Owen Farrell missed three penalties as a result of the gale-force winds, while Ellis Genge scored the only try of the game for England.

Scotland fly-half Adam Hastings scored two penalties to keep Scotland close to its bitter rivals, but there proved to be no comeback, ensuring England went home with the coveted Calcutta Cup — a trophy awarded to the winner of the games between England and Scotland.

England climb level on points with second-placed Wales, while Scotland remain winless after losing their opening game to Ireland.

“We are happy with the performance,” England captain Farrell told the BBC. “To come up here with the conditions and the atmosphere, we knew it would be tough.

“We stuck at it and our attitude was good throughout. The wind was unpredictable and it made the ball go out on the full a few times but the most pleasing thing was our attitude. We grew as the game went on.”

Having lost its opening game to France in Paris last weekend, a response and a positive result was much needed for England and head coach Eddie Jones.

But with Storm Ciara hitting the United Kingdom this weekend — bringing heavy rain and winds of up to 80mph (130km/h) — it didn’t look the easiest weather to play in.

And so it proved to be. Kicked clearances held up in the wind while players struggled to maintain their grip on the ball.

The boot of Farrell opened the scoring, while also misfiring during a frantic but error-strewn first-half, which ended 3-0.

It was more of the same after the break, until Genge barreled over with just 10 minutes remaining to give Jones’ men some breathing room.

“We are buzzing to win but there is more to come,” Genge said. “We had a bump in the road last week and people were saying we were not good enough.

“It’s classic, you have a lot of sausages that say things that come to their head. What are they on about? We go away and win in Scotland in the rain and they are full of praise again. I hope we have shut them up.”

A 78th minute penalty ensured Gregor Townsend’s men picked up a losing bonus point, but it did not spark a heroic comeback from the Scots.

“Credit to England who squeezed us in our own half. We didn’t make the most of our opportunities.

“We’ve done some good things in the last couple of games and will get back to the drawing board on Monday.”

A tough defeat for the Scots in what was a game that was so different to the sides’ 38-38 draw last season. 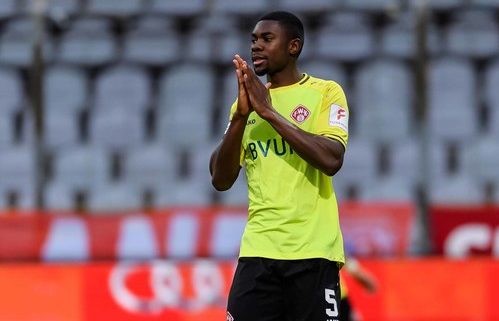