Patrick Reed led the 120th US Open as “brutal” Winged Foot lived up to its fearsome reputation and Tiger Woods missed the halfway cut.

Reed followed his first round 66 with a 70 for 136 — four-under-par overall — one clear of fellow American Bryson DeChambeau, who posted a fine second round 68, one of only three players to break par in Friday’s second round.

First round leader Justin Thomas recovered from a poor start to lie one further shot back in a three-way tie for third, but his playing partner Woods struggled to a seven-over-par 77 to miss the weekend play.

After finishing 10-over-par for his two rounds, Woods revealed he would play just one more tournament before the defense of his Masters crown in November.

Like many others, Woods owed his high score to his failure to find the fairway off the tee, with the unforgiving rough at Winged Foot taking its toll.

“It’s frustrating that I’m not going to be here for the weekend and be able to compete for this great championship,” he said.

“It feels like the way the golf course is changing, is turning, that anybody who makes the cut has the opportunity to win this championship. I didn’t get myself that opportunity.”

After the relatively easier scoring conditions of the first round, scores soared in strengthening winds and by the end of the day only six players were under par in the second major of the coronavirus-interrupted season.

Spain’s Rafa Cabrera Bello and US player Harris English were tied with Thomas at two-under, with Jason Kokrak also in red figures at one-under-par.

2018 Masters champion Reed reveled in the testing conditions and is relishing the weekend play as he bids for a second major title.

“You knew today was going to be brutal,” Reed said. “I love getting in there. I love when it’s hard, when you have to be creative on all different golf shots.”

Big-hitting DeChambeau, who notably added muscle bulk during the lockdown, had set the clubhouse target from the earlier starters and with conditions getting trickier a number of big names fell away.

Northern Ireland’s Rory McIlroy, two off the pace overnight, opened with a birdie but followed with seven bogeys and a double bogey on his way to a 76, partially redeemed by improved play on the back nine.

McIlroy is in a group on three-over-par which includes world number one and FedEx Cup champion Dustin Johnson, who salvaged his US Open hopes with an earlier level-par 70.

But not for the first time the Winged Foot course, situated northeast of New York city, was the real winner with a host of big name casualties.

Defending champion Gary Woodland, suffering from a hip injury, missed the cut on eight-over, as did this year’s PGA Champion Collin Morikawa, one outside the six-over mark, while Woods’ long-time rival Phil Mickelson was 13-over-par for his two rounds.

Mickelson frustratingly finished tied for second, one behind winner Geoff Ogilvy of Australia, when the US Open was last played at Winged Foot in 2006, with the winning total five-over-par to underline the difficulty of the test.

It was so near but so far for Mickelson then as he searched for the only major to elude him, but although he improved with a 74 he was never going to recover from an opening 79 in the 2020 edition. 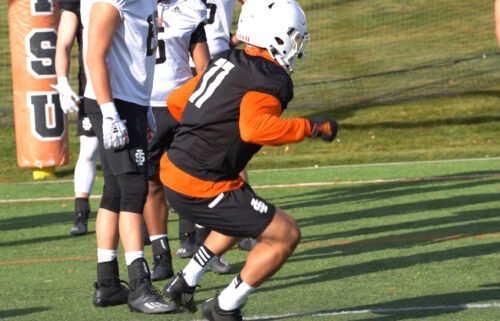 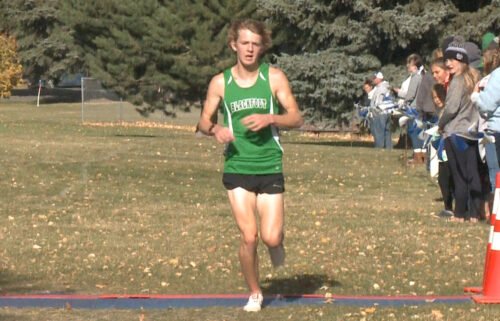 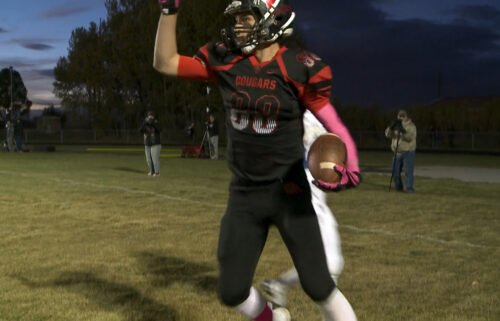 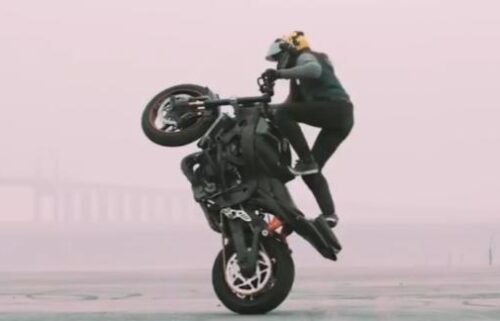