As a young boy, Matthias Dandois dreamed of becoming a professional soccer player.

“I was really into soccer. I played for seven years but I sucked at it. The coach was always screaming at me for playing bad but all I wanted to do was just have fun with my friends,” Dandois, 31, tells CNN Sport from his home in Paris.

The Frenchman realized football was not meant for him. A leap of faith, and biking with his friends in the city, led him to a career in flatland riding, a form of freestyle BMX riding. It’s a unique type of biking since the rider is required to perform a mix of artistic cycling moves on flat grounds.

“The energy of a big city is what inspired me to ride my bike … the cars going around, the people talking to me when I’m riding my bike and just the whole energy,” he says.

The eight-time BMX flat world champion aims to add an Olympic medal to his trophy cabinet at the 2024 Paris Summer Olympics.

But no matter how far two wheels have taken him, he still remembers how it all started.

“It does start with a lot of practice. To give you an idea, when I was 16 years old, I would start at 10 in the morning, and I would bring some cereal and some milk to the [training] spot and I would not come back until it was dark. So I was riding pretty much 10 to 12 hours a day. My mom would freak out,” Dandois, also a photographer whose work has featured in Vogue Arabia, explains.

“My first competition, I was absolutely frightened, and I couldn’t put it together. But that you learn with time and experience. Competitions are a really good way to get noticed ’cause all of the sponsors are here.”

With a 15-year championship-laden career under his belt, one might be forgiven for thinking Dandois is close to permanently trading his bicycle for the camera, but nothing could be further from the truth.

“I’m going to be my own finish line. I’m going to decide whenever I want my career to end. When I’m not motivated or not good enough to ride competitions, I will just tell my sponsor ‘Guys, thanks for the ride.’ But I think I will ride my bike till I die.”

You can watch the full interview with Dandois at the top of this page. 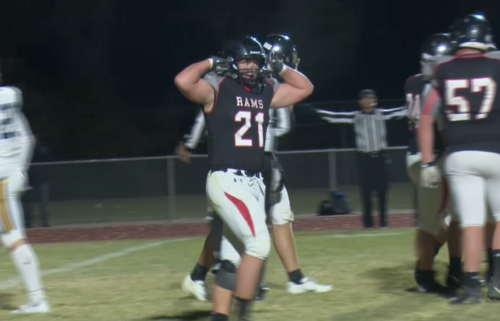 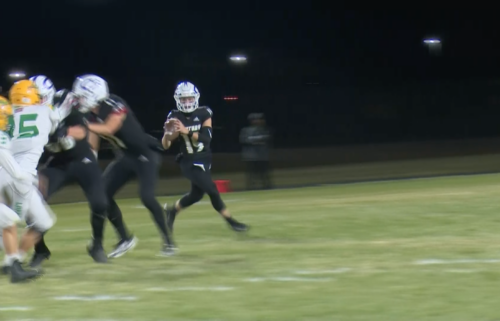 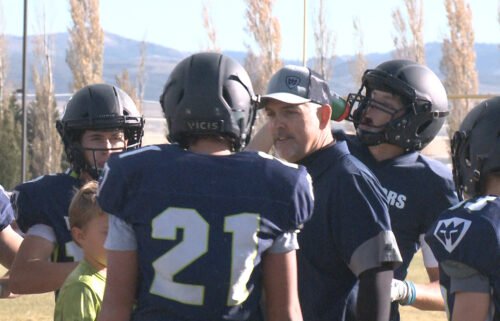 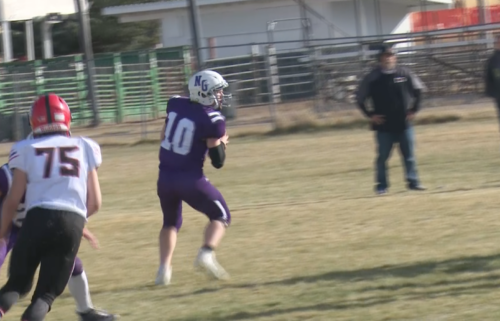