Records obtained from the Bannock County Courthouse reveal that Steven Skylar Drain not only knew the woman he allegedly stabbed, they were dating.

The woman, who’s name has not yet been released by police, had been watching movies with her estranged husband and their kids on Saturday night.

The night took a violent turn when she returned to her 8th Street home. Drain told investigators he went there in a fit of jealousy to get his things and leave.

But when she arrived home around 8:30 p.m., they apparently started arguing. Drain admitted slapping her, according to police statements.

According to police statements, the argument continued outside, where Drain remembers kicking the woman and at some point stabbing her multiple times in the neck and torso.

Police arrested him at a home on Zener Street early the next morning.

The victim is recovering from her extensive wounds at a hospital in Utah.

Drain is the only suspect in this case. He’ll return to court Oct. 28 for a preliminary hearing. 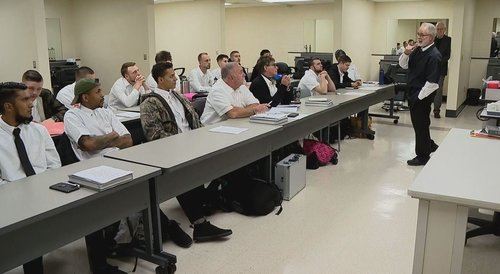