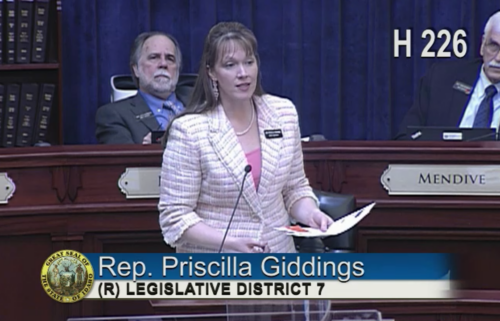 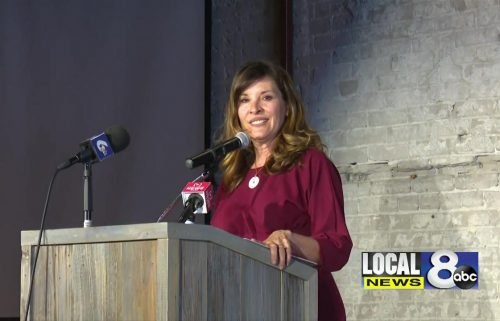 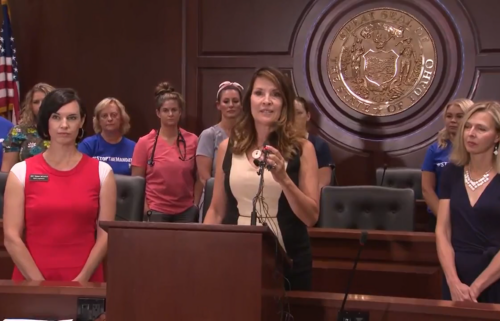 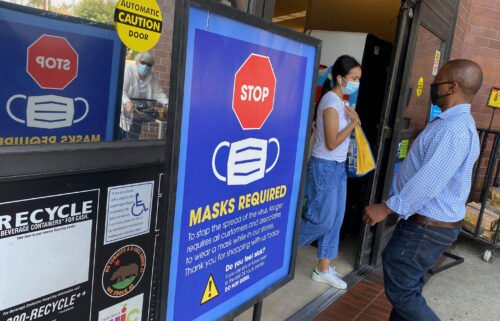 President Joe Biden on Monday issued a proclamation to commemorate the 100th anniversary of the Tulsa Race Massacre, when hundreds of Black Americans were killed by a White mob that attacked a prosperous Black neighborhood and burned dozens of city blocks to the ground.

Biden proclaimed Monday to be “Day of Remembrance: 100 Years After The 1921 Tulsa Race Massacre” and called on Americans to “reflect on the deep roots of racial terror in our Nation and recommit to the work of rooting out systemic racism across our country.”

“One hundred years ago, a violent white supremacist mob raided, firebombed, and destroyed approximately 35 square blocks of the thriving Black neighborhood of Greenwood in Tulsa, Oklahoma. Families and children were murdered in cold blood. Homes, businesses, and churches were burned. In all, as many as 300 Black Americans were killed, and nearly 10,000 were left destitute and homeless,” Biden said in the proclamation.

The President said: “With this proclamation, I commit to the survivors of the Tulsa Race Massacre, including Viola Fletcher, Hughes Van Ellis, and Lessie Benningfield Randle, the descendants of victims, and to this Nation that we will never forget. We honor the legacy of the Greenwood community, and of Black Wall Street, by reaffirming our commitment to advance racial justice through the whole of our government, and working to root out systemic racism from our laws, our policies, and our hearts.”

Biden is traveling to Tulsa, Oklahoma, on Tuesday to tour the Greenwood Cultural Center and meet with surviving members of the community. He will deliver remarks to commemorate the 100th anniversary of the massacre.

The President said a century later, “the fear and pain from the devastation of Greenwood is still felt.” The area that was destroyed 100 years ago was a Black economic hub also known as Black Wall Street.

Biden said laws and policies passed in the wake of the destruction made it so that Black families that were affected could not rebuild.

“The Federal Government must reckon with and acknowledge the role that it has played in stripping wealth and opportunity from Black communities,” Biden said.

Contemporary reports of deaths began at 36, but historians now believe as many as 300 people died, according to the Tulsa Historical Society and Museum.

One of the survivors of the massacre, Viola Fletcher, who is 107 years old, testified before members of a House Judiciary subcommittee earlier this month and called for justice and for the country to officially acknowledge the massacre ahead of the 100th anniversary.

The city of Tulsa on Tuesday will begin exhuming bodies possibly linked to the massacre. On Tuesday morning, experts led in part by the Oklahoma Archaeological Survey will begin mapping and prepping the site located in Oaklawn Cemetery, near the headstones of massacre victims Eddie Lockard and Reuben Everett. 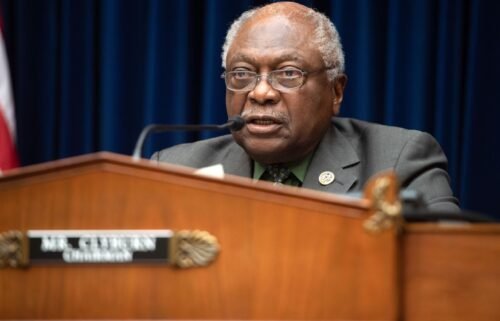 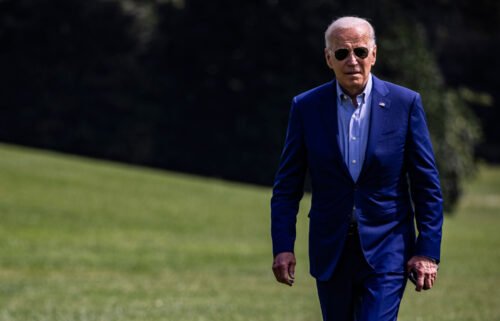 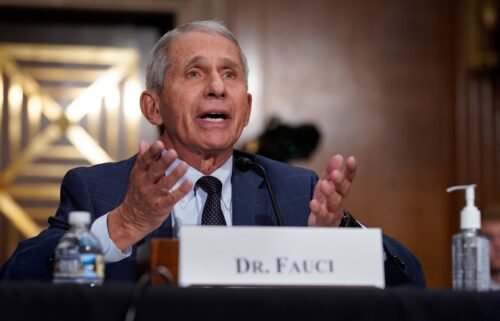