BRUNSWICK COUNTY, North Carolina (WRAL) — A woman died after she was pulled out of the water at Oak Island on Tuesday.

“Today was another difficult day on the beach,” Oak Island Water Rescue posted on Facebook.

The drowning was reported around 5:30 p.m. near the 32nd Pl. N Beach access. There were initial reports that one person was still struggling in the water and one woman had been rescued.

Crews determined there was no one in the water. When they arrived at the beach, they focused their efforts on resuscitating a woman who had been pulled to land.

According to Oak Island Water Rescue, people at the beach pulled the woman out of the water before crews arrived.

“Multiple beachgoers acted heroically today, including those who risked their own lives by swimming out and bringing the victim to shore,” the agency posted. “Then there were the medical professionals (a doctor and nurses) who immediately began CPR once the victim was on the beach. They continued to provide care, even assisting the paramedics after their arrival. We are thankful for the brave efforts of these beachgoers.”

Despite the efforts from paramedics and beachgoers, the woman died. 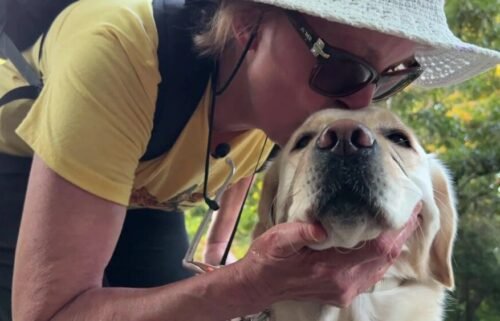 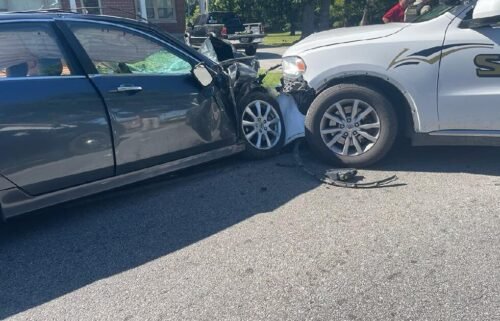