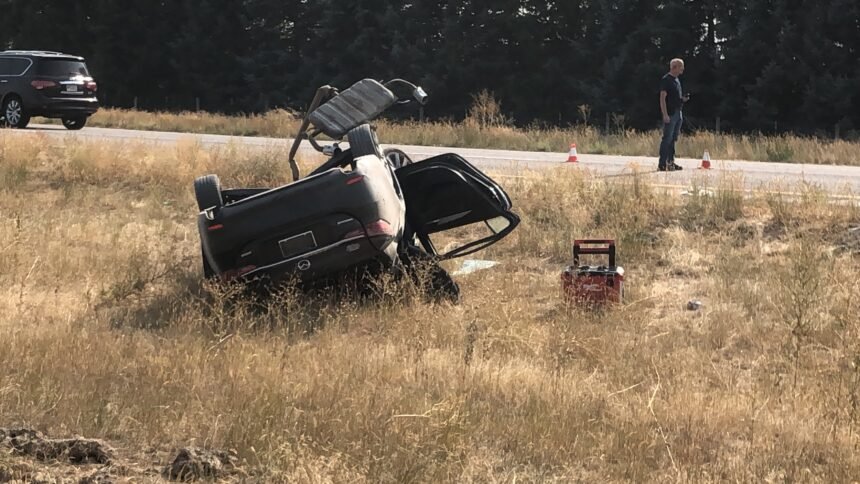 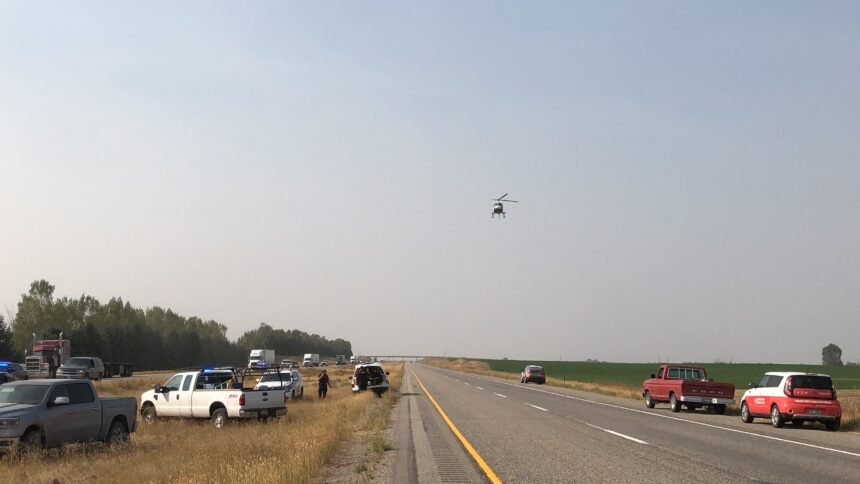 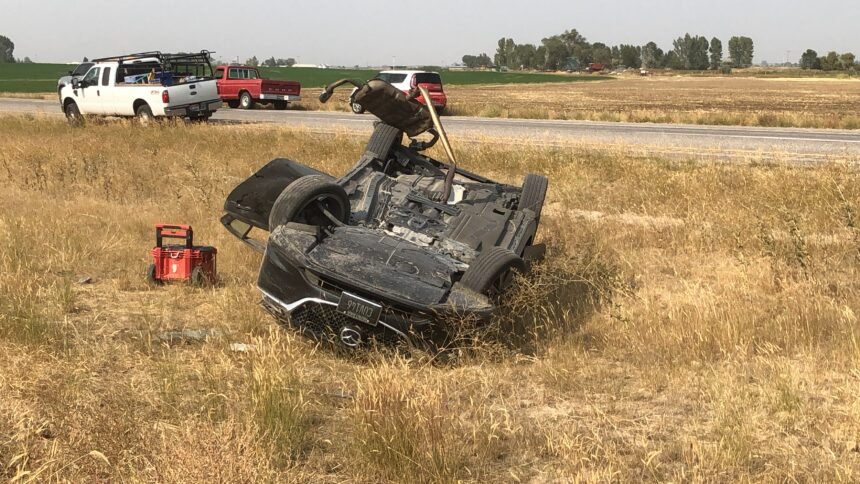 Idaho State Police have located Justin Ruckdaschel, 29, of Elko, Nevada after he ran away from a crash scene on Interstate 15 Tuesday.   He eluded police for a day before being discovered at Eastern Idaho Regional Medical Center Wednesday night.

Witnesses told ISP they saw Ruckdaschel grab a backpack and run away from the scene of the crash. He had suffered an apparent head injury.

According to ISP, David Ruckdaschel, who lives in Montana, had not seen his son for many years when Justin called and asked for a ride. Troopers said Justin is a suspect in a Nevada criminal investigation.

Troopers found bags near the crash scene along with drugs and some drug paraphernalia.

Staff at EIRMC recognized the suspect and called police.

UPDATE: 9-17 8 a.m. Idaho State Police report Justin Ruckdaschel has been located. No additional information has yet been released.

Idaho State Police are looking for a man who ran away from a crash on Interstate 15 at around 3 p.m. Tuesday.

David Ruckdaschel, 50, of Butte, Montana was southbound near Milepost 130 in a 2018 Mazda 6.   According to ISP, Ruckdaschel lost control of the car.  It rolled and came to rest on its top.   Ruckdaschel was transported to Eastern Idaho Regional Medical Center by helicopter.

A passenger, identified as Justin Ruckdaschel , 29, of Elko, Nevada is described as a person of interest, after he ran away from the scene of the crash.  Anyone who may have seen him is encouraged to contact ISP dispatch at 208-528-3408.

Neither of the men were wearing seat belts.

The southbound lane of I-15 was blocked for about 3 and a half hours.

He has misdemeanor warrants, and law enforcement is looking for him.

ORIGINAL: Traffic is backed up on Interstate 15 from a rollover accident near milepost 130. That is just north of the Osgood exit between Idaho Falls and Roberts.

Idaho State Police say the driver was taken by helicopter to the hospital and police are still looking for the passenger who ran away from the crash scene on foot. It's unknown why he ran away.

Police are now looking for the man in the area with a helicopter.

Traffic is backed up on the southbound lane.

This is an ongoing story.